The family of Zimbabwean socialite and businessman, Genius Ginimbi Kadungure, have revealed that there is going to be an All-white burial and farewell party for the late Ginimbi.

Ginimbi died on Sunday in a horrific road accident that also claimed the lives of his three friends after his Rolls Royce┬Ā Wraith was involved in a head-on collision along Borrowdale road.

According to reports reaching the publication, to honour his wishes, his relatives and friends are going to throw a last all-white party for the businessman before he is laid to rest at his Mansion as they celebrate the great life and legacy he has left behind.

In an interview with a local publication, GinimbiŌĆÖs eldest sister Juliet, said that as a family there are going to honour GinimbiŌĆÖs wishes and host an all-white farewell party on Friday and an all-white burial on Saturday which is synonymous with his trademark dressing for the lavish parties that he used to host.

She added that Ginimbi used to tell them that he wanted a huge send-off.

ŌĆ£He always reminded us of how he wanted his funeral to be conducted. In fact, he had a plan and always said ŌĆśndiri bigŌĆÖ, so make sure on my funeral, you do not hurriedly bury me.ŌĆØ

ŌĆ£Take time, planning for it. Check my requirements well and one of the things is that I want everyone who will be at my funeral to be dressed in all white, no matter who. Please, make sure you emphasize that remember, I am an all-white guy. The all-white should be on the day of burial,ŌĆØshe said

Ginimbi was famous for his all-white parties, his parties were always the talk of the town. It is no surprise that┬Āall mourners who will attend the burial and farewell party of Ginimbi who died on Sunday will have to wear white.

Juliet also revealed that on Friday, some local artist are going to be performing at his all-white farewell party as they pay their last respects

ŌĆ£We are going to invite some local artists so they will perform on Friday when his body lies in state at his mansion,ŌĆØ she said. ŌĆ£Remember, Genius owned G-Entertainment where he promoted some local artists, so we will do his wishes and they will also be dressed in white.ŌĆØ

Covid-19: Residents Hiding in Graveyards to drink Beer in Zambia 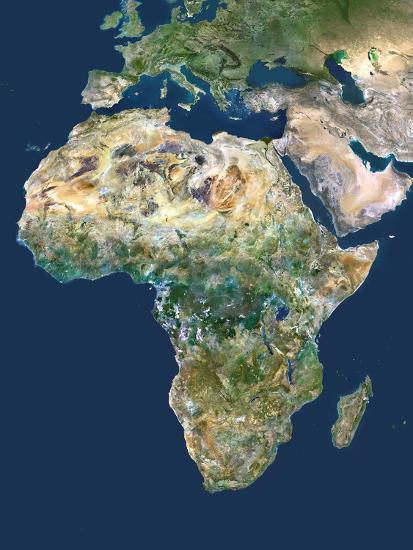