Malawi Police has said prophet Shepherd Bushiri and his wife Mary Bushiri, will be taken to court after giving recorded statements.

The couple who are facing trial in South Africa fled the Rainbow Nation last week and handed themselves to Area 30 police in Lilongwe earlier today.

In a statement, National police spokesperson James Kadadzera said police officers launched a manhunt of the two following a warrant of arrest issued by Interpol in Pretoria on Monday this week .

Meanwhile, Khumbo Soko who is one of the lawyers for Bushiri said that the police have currently detained the couple. 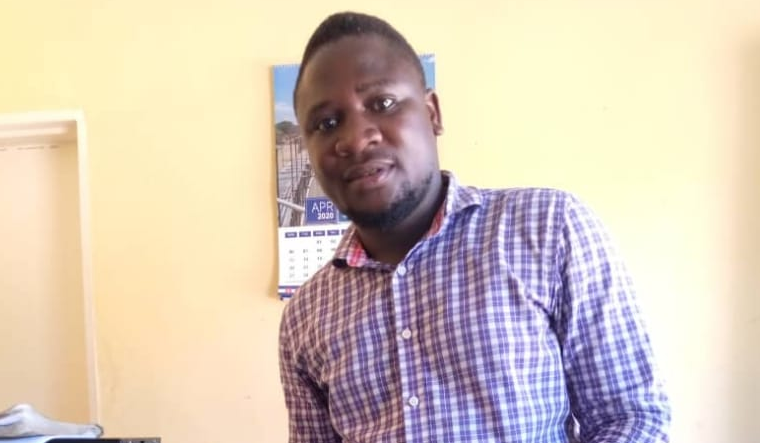 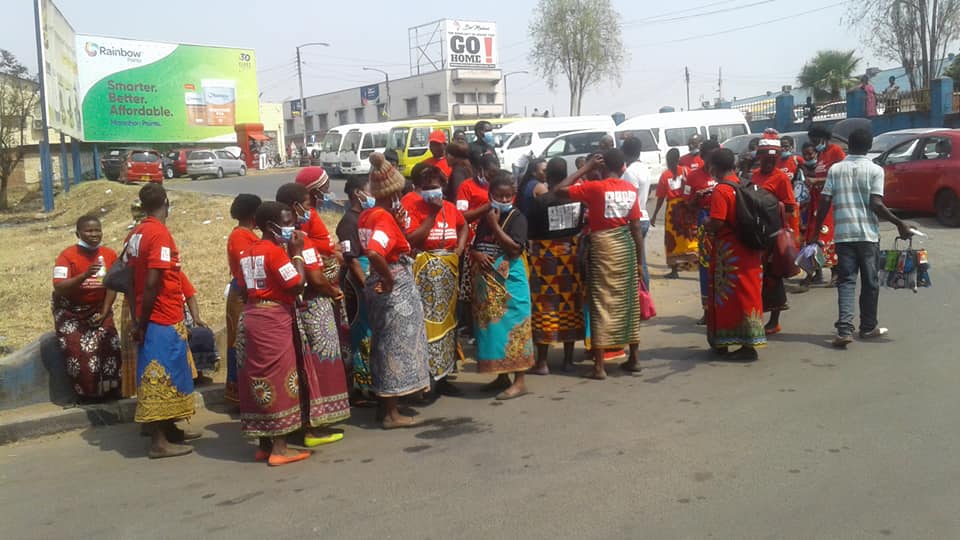