A 12-year-old girl has been arrested and charged with first-degree murder in New Orleans in connection to the death of her six-month-old brother, police revealed Thursday.

Officers from the St. Charles Sheriffās Department were summoned to a home in West Bank on Sunday, November 15, to reports that a six-month-old baby was not breathing.

Life-saving measures were performed on the infant but they were ultimately unsuccessful. The young boy was pronounced dead at the scene shortly afterwards.

Following an in-depth and āstill ongoingā investigation, Champagne said sufficient evidence was obtain by investigators to arrest the deceased infantās 12-year-old sister for murder.Ā The girl was taken into custody the following day, on Monday.

In a statement to DailyMail.com, Champagne characterized the incident as a ‘tragic situation’, but declined to comment on the infant’s cause of death, noting only that the homicide ‘did not involve the use of a dangerous weapon’.

‘Due to sensitivity of both the victim and suspect being juveniles, we are unable to comment any further,’ he continued. ‘We have been in constant contact with the 29th Judicial District Attorneyās Office throughout the course of this investigation.’

The Sheriffās Office declined to name the victim, citing concerns about inadvertently identifying the juvenile suspect and their family.

Champagne also declined to reveal what specifically led investigators to believe that the 12-year-old girl was responsible for the infant’s death.

Investigators obtained a warrant for her arrest on Monday and she was taken into custody later the same day.

Investigators also wanted to make sure necessary notifications had been made to relatives, the court system and the St. Charles Parish District Attorney’s Office because of the sensitivity surrounding the young victim and suspect, he said.

As of Thursday, the 12-year-old girl is being held at an unnamed juvenile detention facility pending further court proceedings.

No further information is currently available in the case. 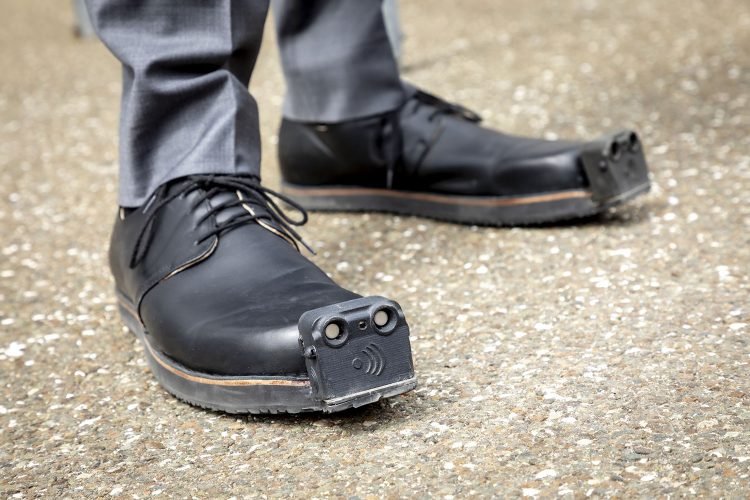 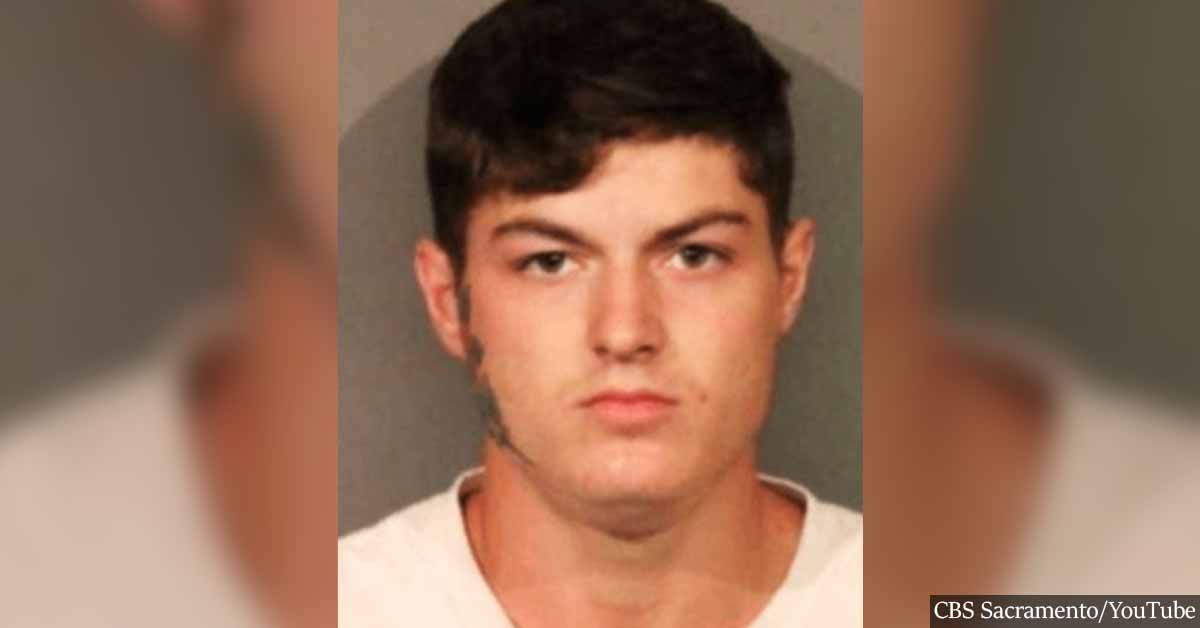 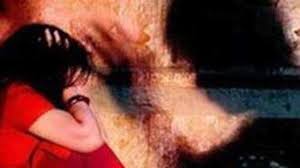