The Malawi Network against Trafficking says it has managed to rescue 40 children who were being sexually exploited in brothels and bars in two districts of Mulanje and Phalombe.

According to Caleb Thole, executive director for the network most of the girls aged between 13 to 18 are being lured into the business initially as house workers.

But Thole has told MIJ Online that they are engaging police and other stakeholders to deal with the situation.

Most Malawian trafficking victims are exploited within the country, generally transported from the southern part of the country to the central and northern regions for forced labor in agriculture (predominantly the tobacco industry), goat and cattle herding, and brickmaking, reads a report by iref.org.

Many cases of child labor external to the family involve fraudulent recruitment and physical or sexual abuse, indicative of forced labor.

Traffickers, primarily facilitators or brothel owners typically lure children from their families in rural areas under pretenses of employment opportunities, clothing, or lodging for which they are sometimes charged exorbitant fees, resulting in sex trafficking coerced through debts. 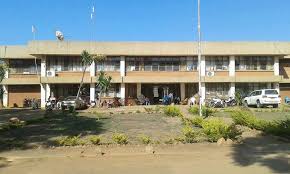 Mchinji to have Bus Depot, Market 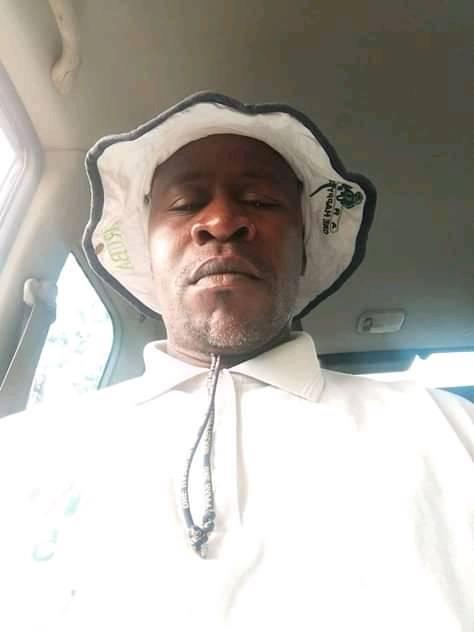 Nsanje Ward Councilor Netted For Beating His Herdsman To Death