A 27-year-old groom was shot at allegedly by unidentified men during his wedding procession in outer Delhi’s Mundka area, police said on Monday.

The groom, Raman, sustained gunshot injury and is out of danger, they said.

The police were informed that the groom had sustained gunshot injury. Raman was taken to a hospital, a senior police officer said.

During an inquiry, witnesses informed the police that a few unknown men came in a car and fired at the groom when he was sitting in the chariot and fled.

When the relatives tried to catch the assailants, they hit a relative of the groom with their car and sped away, police said.

A case under relevant sections of the Indian Penal Code has been registered and teams have been made to identify the accused, they added. 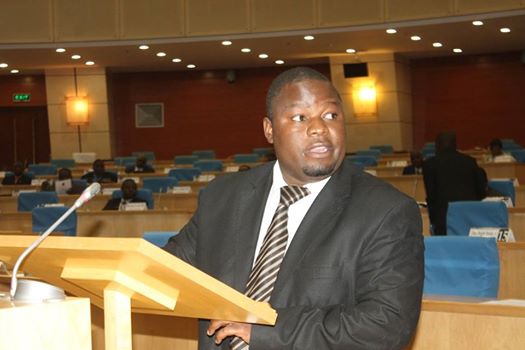