Skip to content
December 14, 2020
Local Malawi News
Two people have died after being struck by lightening in Balaka on Sunday.
Balaka District Hospital spokesperson Mercy Nyirenda has confirmed the development adding that the two men were pronounced dead on arrival.
Weeks ago, lightning killed a man, identified as Kennedy Banda in Ntchisi while coming from the toilet and also killed a pupil in Chitipa.
At least 8 people are known to have been killed by the lightning
Meanwhile, weather experts have advised people to be indoors as Malawi braces for lightning and thunderstorms.
(Visited 55 times, 1 visits today)
0 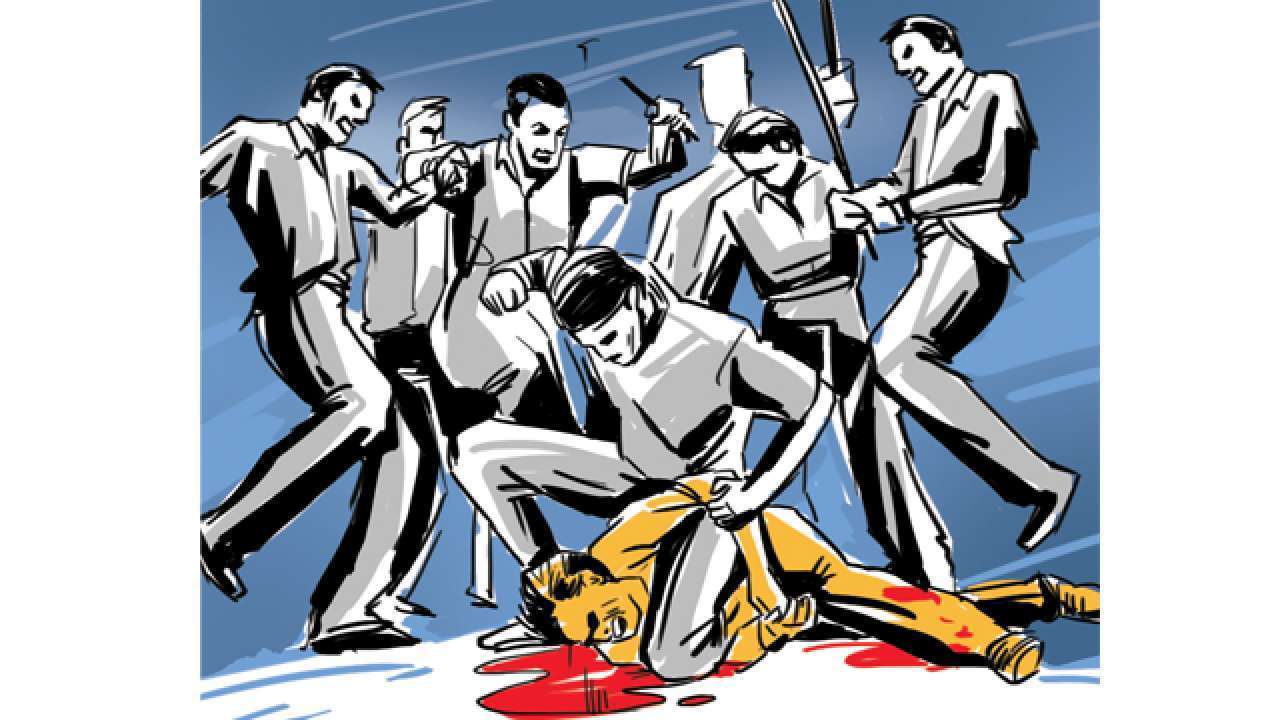