A man in Lumbadzi, Dowa, has committed suicide after he found his wife with another man.

The deceased has been identified as Chipangano Daniel from Funsani Village Traditional Authority Mkukula in the district.

Facts are that Daniel left his home to visit his father in nearby village leaving his wife behind.

On his return on Friday, he found his wife sleeping with another man in their matrimonial bed.

After a heated disagreement, Daniel was found dead after hanging himself to a tree.

When the case was reported to Lumbadzi Police, Criminal Investigation Department (CID) officers visited the scene and found that no foul play was being suspected.

Postmortem results from Lumbadzi Health Centre indicated that death was due to suffocation secondary to strangulation. 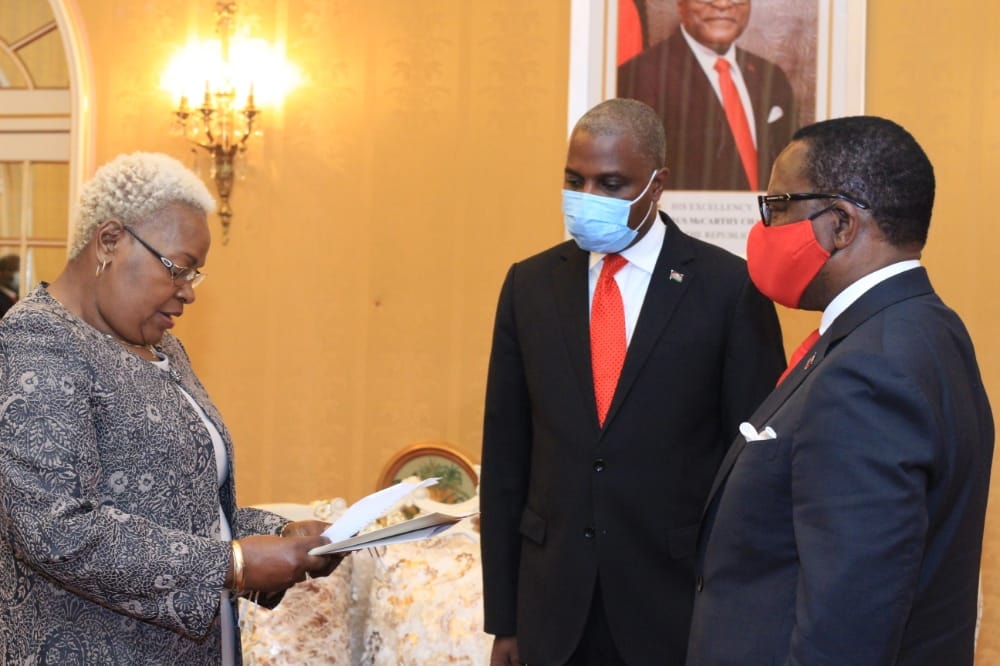 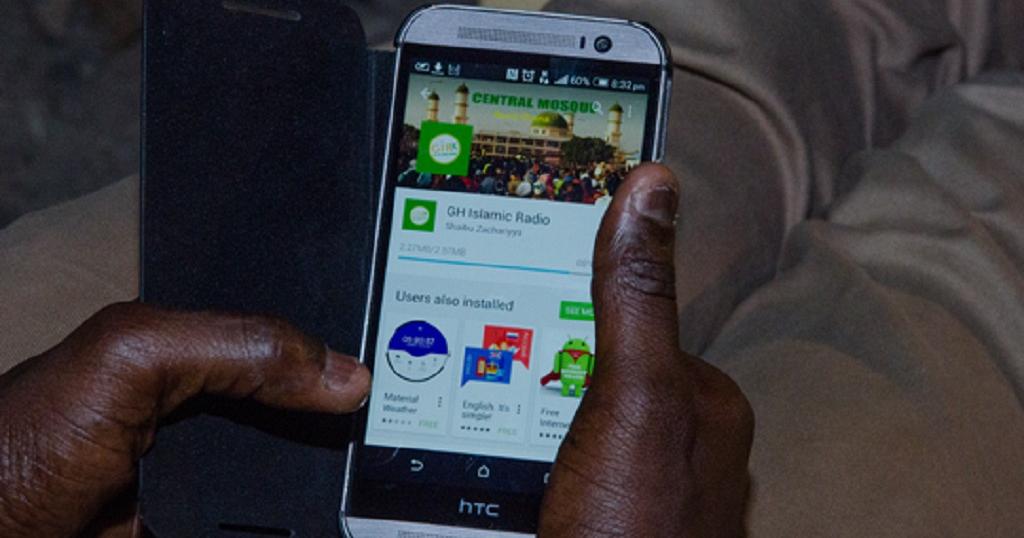 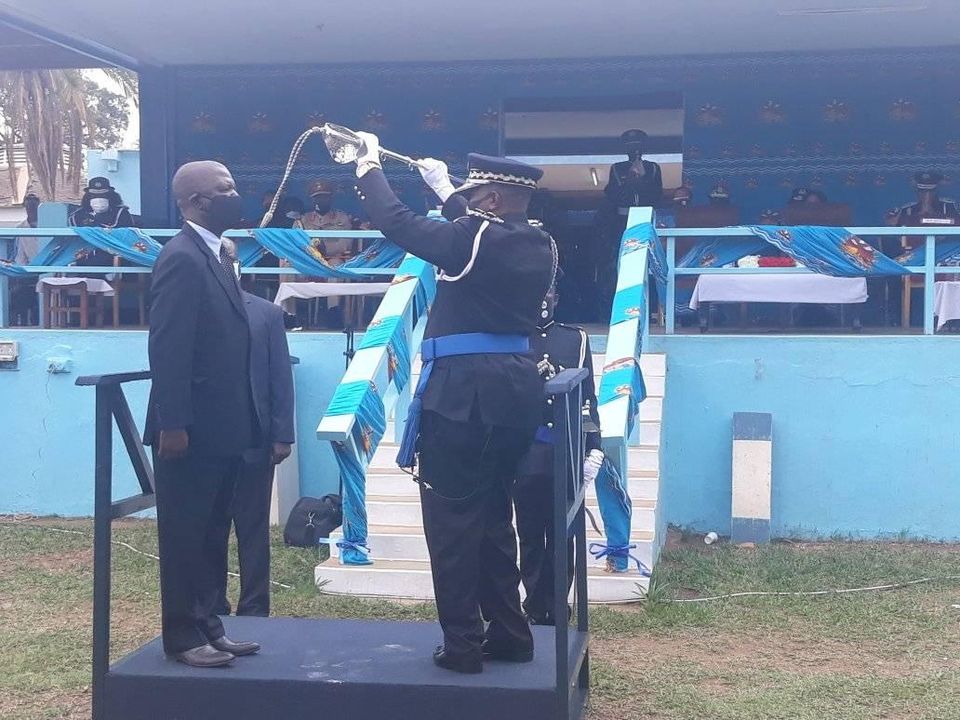