In its latest attempt to tackle its falling birth rate problem, Japan has now decided to finance AI matchmaking in hopes of helping people find love and produce offspring.

ŌĆ£The Japanese will begin offering subsidies to local governments operating or starting up matchmaking projects that use AI, in hopes that their support will help reverse the decline in the nationŌĆÖs birthrate,ŌĆØ┬ĀA Japanese cabinet official said.

The country is about to bring out 2 billion yen ($19M) to combat the issue according┬Āto┬Āthe BBC.

Numerous local governments are already offering people-run matchmaking services but they mostly consider income and age criteria and are successful only if the match is exact. AI tech, however, will supposedly take into account other factors such as values and hobbies.

Many citizens do not believe that the problem lies in people mismatching.

The truth is, most signs point to JapanŌĆÖs policies and changing culture, which also involves frightening levels of video game and technology addiction.

Sachiko Horiguchi, a socio-cultural and medical anthropologist at JapanŌĆÖs Temple University is of the mind that there are more effective approaches to raise the birth of babies than funding AI matchmaking. He believes that raising wages for young people could substantially help combat the problem.

According to a recent report, there is a connection between low wages and a loss of drive for romance and relationships among youths.

ŌĆ£If theyŌĆÖre not interested in dating, the matchmaking would likely be ineffective. If we are to rely on technologies, affordable AI robots taking over household or childcare tasks may be more effective,ŌĆØ┬ĀDr. Horiguchi told BBC.

If you wish to learn more about the issue, please see the video below. 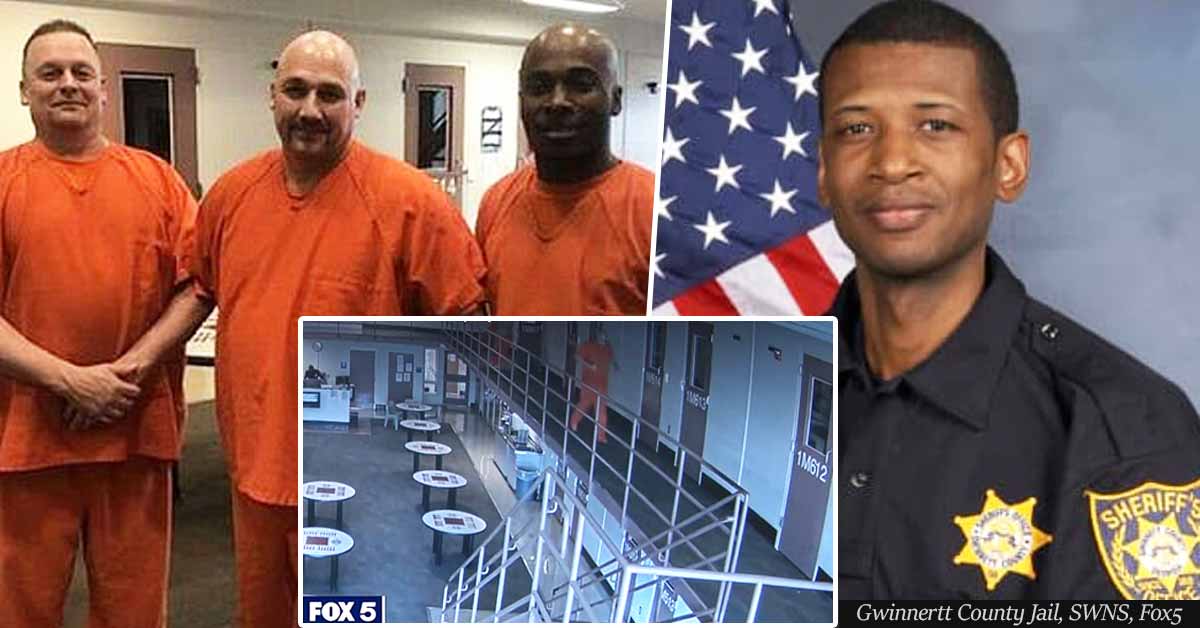 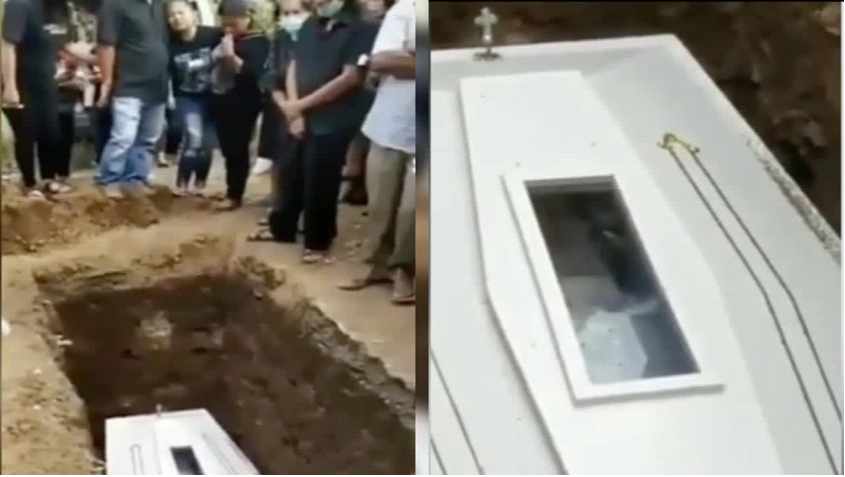 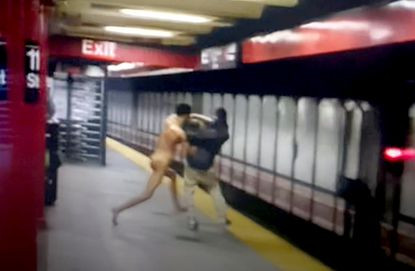