Archbishop Ziyaye Remains In The Country 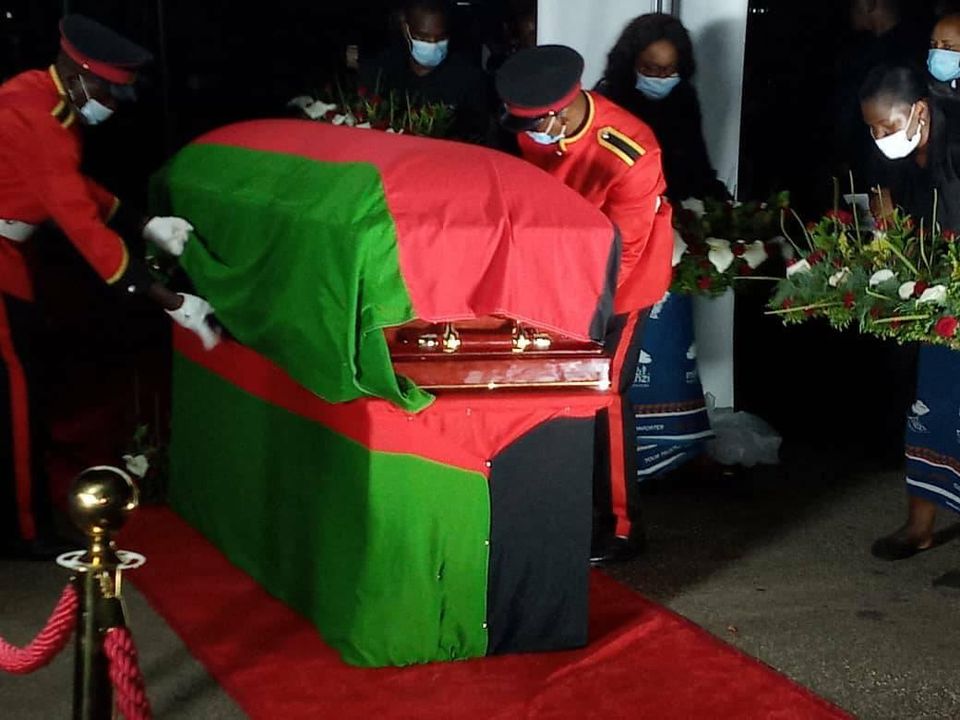 The Archbishop died on Monday December 14 in Namibia where he was receiving medical treatment.

Burial ceremony is expected to take place at Maula parish compound of the Catholic church on Saturday December 19 in Lilongwe. The ceremony will be preceeded by the final Raquiem Mass from 10 hours at the Civo Stadium.

Archbishop Thomas Msusa of the Archdiocese of Blantyre led a number of bishops, government officials including Speaker of Parliament Catherine Gotani Hara in vigiling at the airport waiting for the body’s arrival. 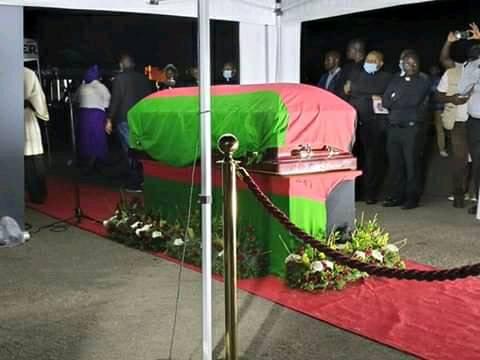 The plane carrying his body was initially expected to land at the airport around noon on Thursday.

Archbishop Ziyaye was ordained priest in 1977.  He was appointed bishop in 1994.

Until his death on Monday in Namibia, he was Archbishop of the Lilongwe Archdiocese since 2013.

President Dr. Lazarus Chakwera has since ordered that his body be laid to rest with military honors in recognition of the late Archbishop’s enormous service to the nation. He was 71. 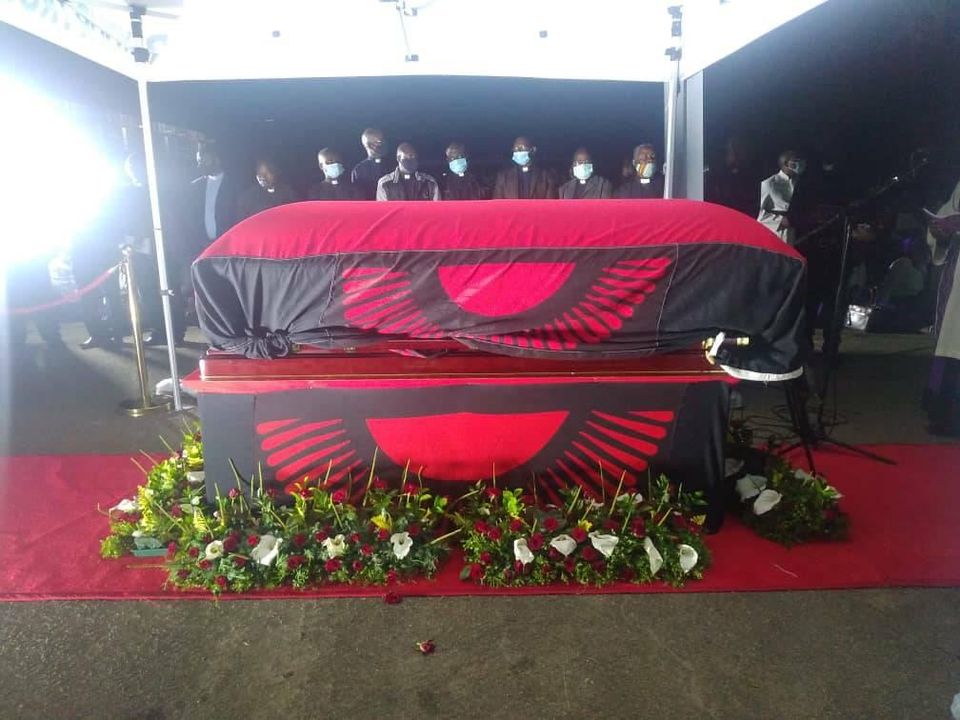