Speaking at the opening of this year’s Tanzania Legal Week and 100th Anniversary of the High Court, vice-president Ms Samia Suluhu Hassan insinuated that it is unfair for local residents to be denied justice based on language

The Vice-president also launched 7 guidelines which include management of evidence,enforcement of court orders and use of court services

Ms Samia added” there are serious revolutions made in the Judicial System, you have established strategic divisions, land, commercial, labour and High Court corruption and Economic Crimes Division” 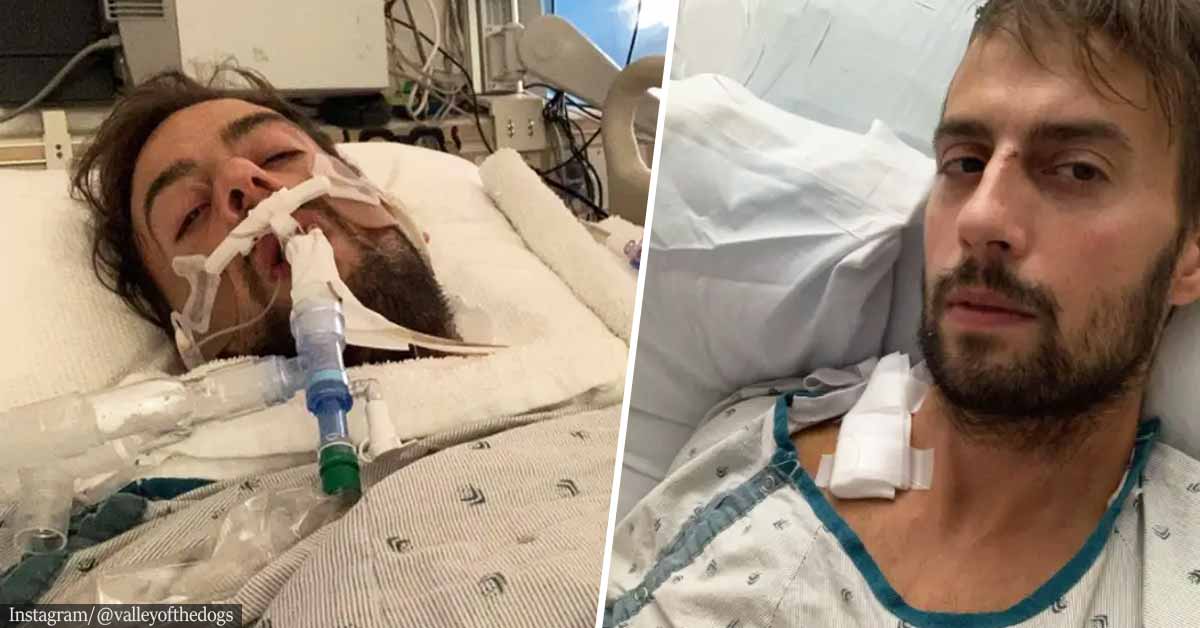 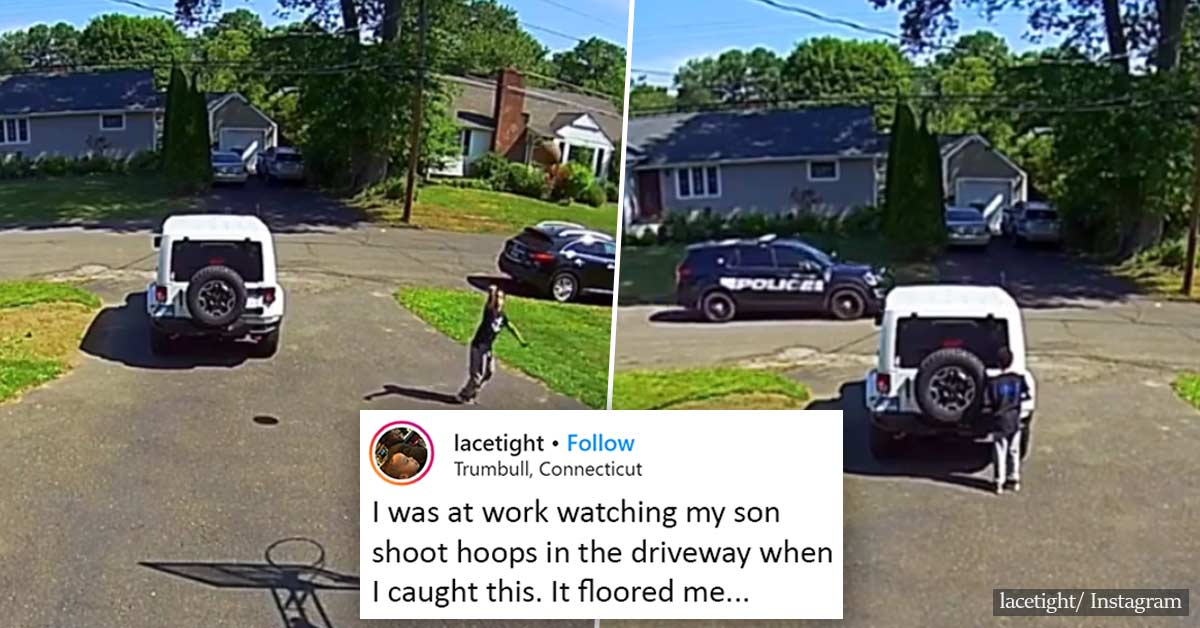