Mangochi Senior Resident Magistrate’s Court has convicted and ordered Nathan Nyirenda 30, to pay a fine of k1.6 million for causing death of 4 teenagers by reckless driving

The Accused who has no driver’s license, upon arrival at Zithere Pano due to over speeding lost control of the motors vehicle and swerved to the extreme offside of the road hitting 10 pedestrians in the process

The other three were admitted at Mangochi district hospital for sustaining various degrees of injury, while three others escaped with minor injuries

Appearing in court Nyirenda pleaded guilty to the 6 charges which were levelled against him but asked for court leniency stating that he is a breadwinner for his family, however the state objected his appeal saying that his behaviour costed innocent people’s lives

In his judgement,Senior Resident Magistrate Joshua Nkhono concurred with the state and ordered him to pay k325,000 for each 4 counts of reckless driving, k100,000 for operating a motor vehicle in a public road without license amounting to k1.6 million

The Accused person has since paid the whole amount out of which the bereaved families will be given k1.4 million as compensation 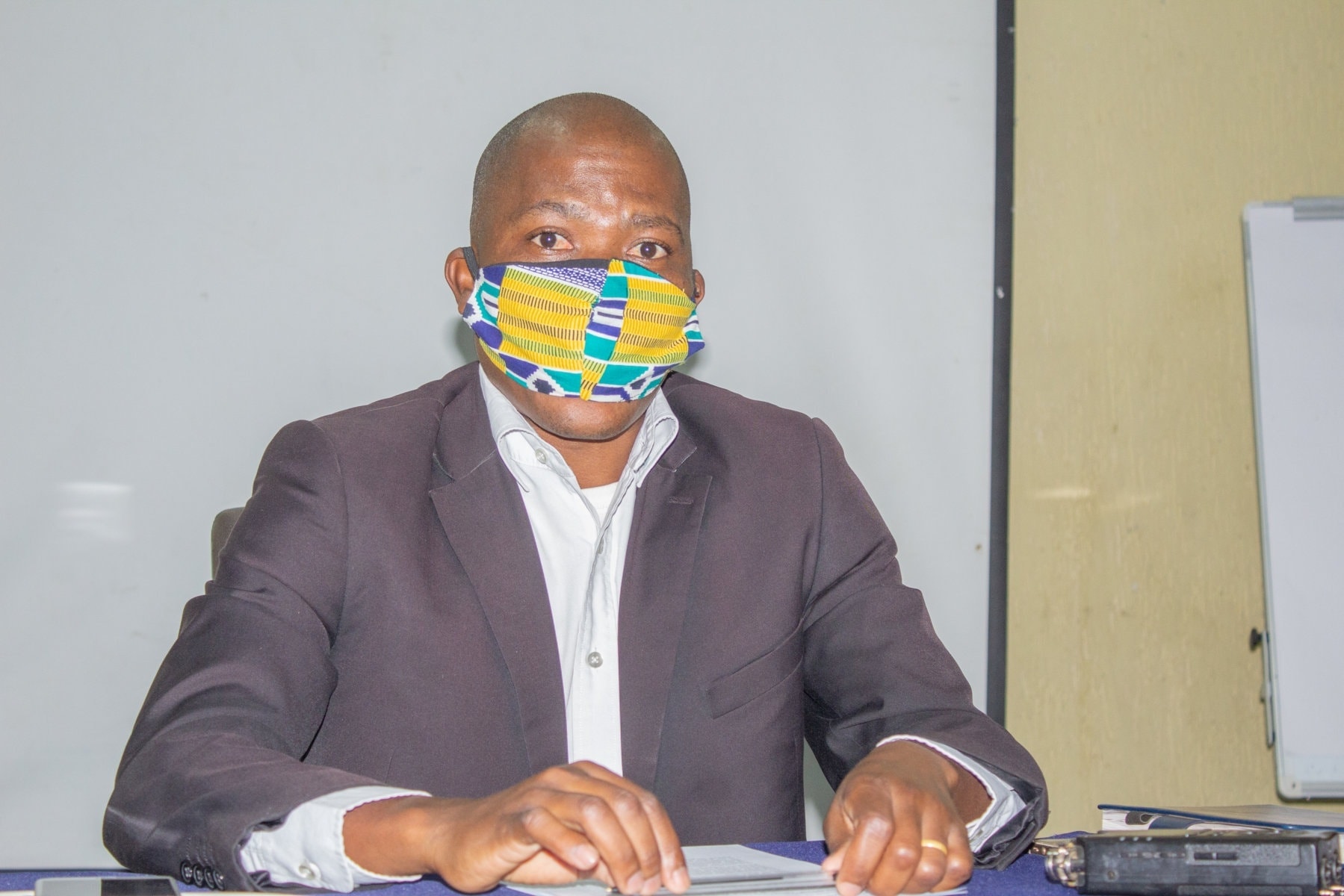 CDEDI accuses Chakwera of conniving with Hara to paralyze Parliament 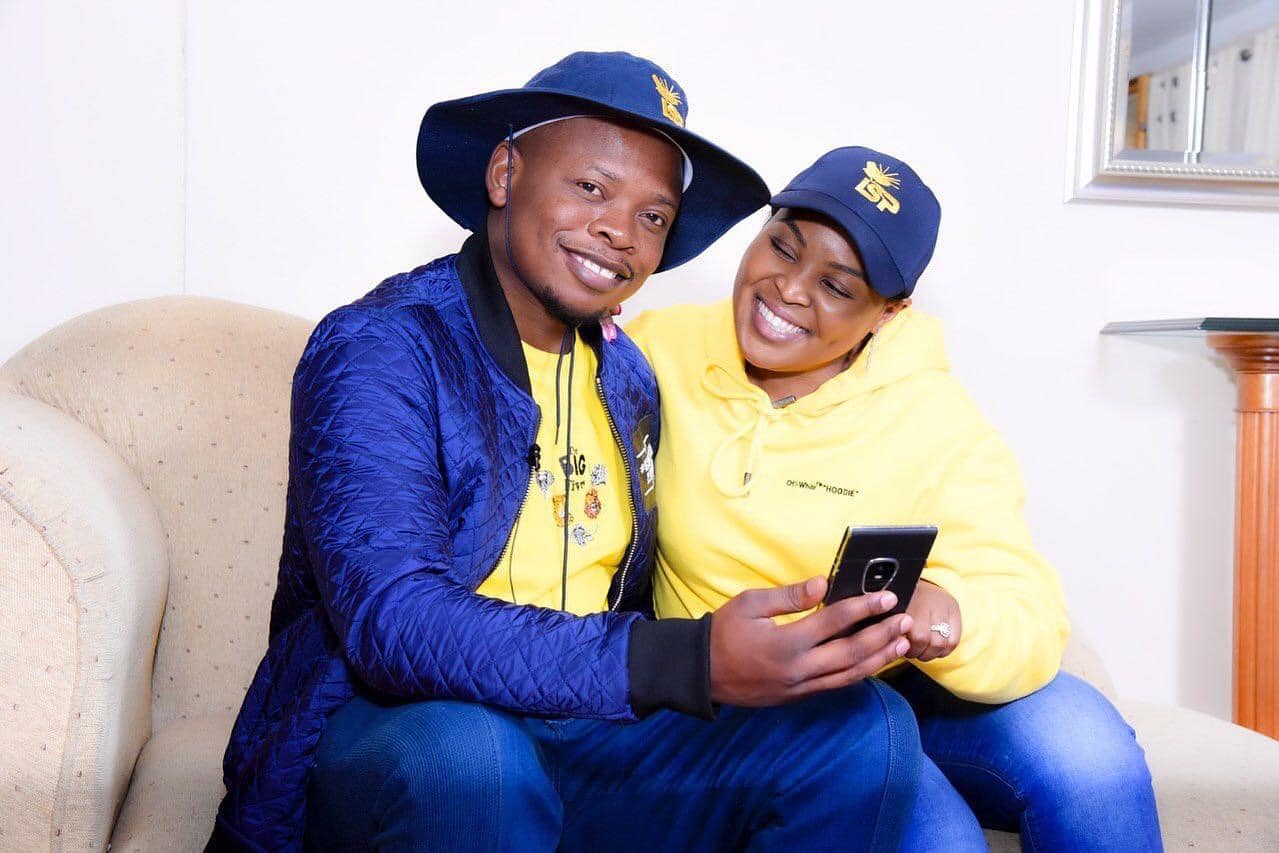