A woman is reported dead in Chikwawa after a minibus she was traveling in overturned near Thabwa roadblock along Blantyre/ Chikwawa M1 road.

Chikwawa Police Public Relations Officer Dickson Matemba confirmed of the accident in an interview with the press and identified the deceased woman as Frorida Eliya.

According to Matemba, the accident involved a Toyota Hiace minibus registration number NE 8694.

He further said that about seven of the eight passengers who were in the minibus sustained injuries.

“It is reported that the driver and the conductor disappeared from the scene of the accident leaving the passengers helpless.

“Well wishers took the casualties to Chikwawa district hospital for medical examination and treatment. However, manhunt for the driver and the conductor is underway,” said Matemba.

Meanwhile law enforcers have launched a manhunt for the driver and a conductor. 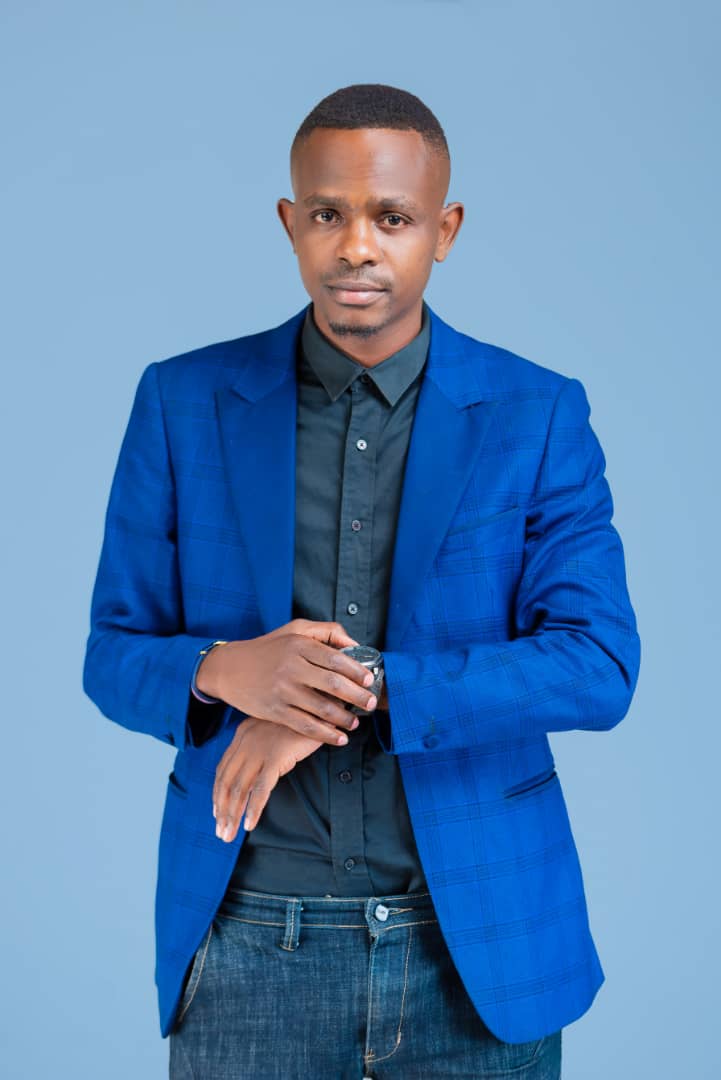 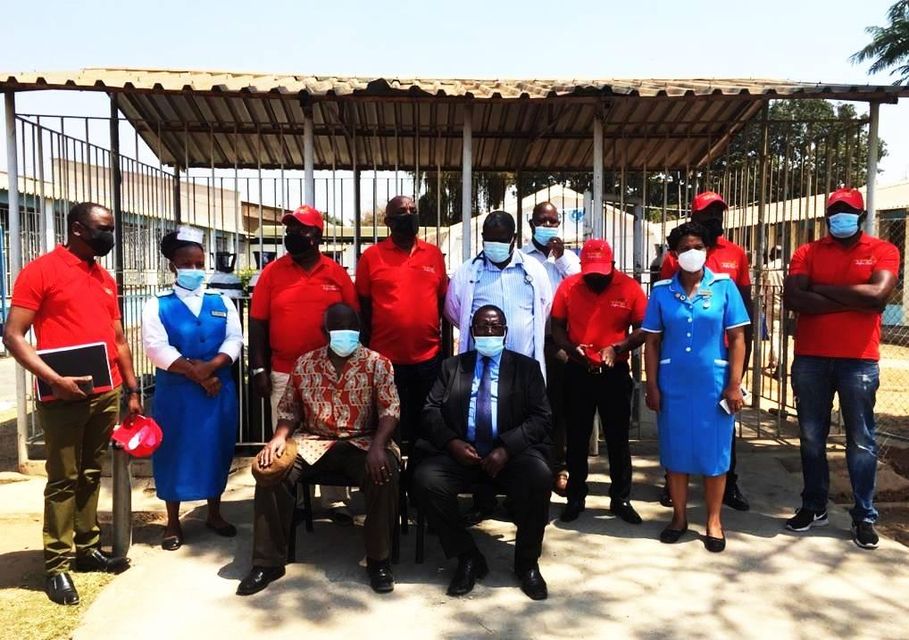 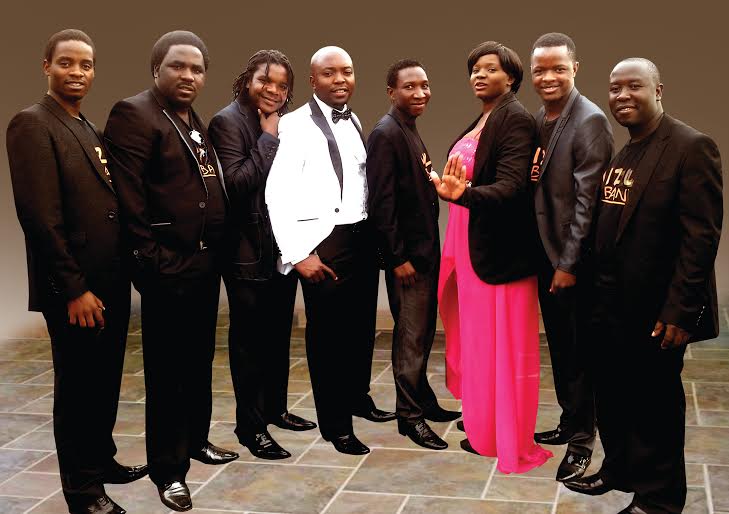