The incident happened between the month of August 2020 and January 2021 at Msakatira village Traditional Authority Mwadzama in the district.

The court through the Station Prosecution Officer (S.P.O) Inspector Willy Asibu heard that the girlÔÇÖs mother noticed some strange behaviors from her daughter.

This prompted the mother to investigate more and upon being asked, the child disclosed that she had been sexually abused by the man identified as Kingsley Mtuwa on several occasions since August 2020.

The mother reported the matter to Benga police unit where she was given a medical form for examination and treatment at Alinafe Mission Hospital.

The results from hospital revealed that the victim had been defiled and is 4 months pregnant.

Following the results from the hospital, the suspect was arrested and charged with a case of defilement contravening section 138 (1) of the Penal Code.

Asibu said the cases of defilement are serious in nature and that they carry a maximum penalty of life imprisonment with hard labour.

ÔÇťThese cases are very rampant in Nkhotakota as well as in the country hence the convict deserve a stiffer penalty to send a signal to whom would be offenders,ÔÇŁ said Asibu.

During mitigation, Mtuwa asked the court to exercise leniency when passing the sentence because he accepted the responsibility of the unborn child as well as the mother.

In his ruling, First Grade Magistrate Kingsely Buleya said that the offences of defilement are on the increase. He then sentenced Mtuwa to ten years in jail.

The convict, comes from Msakatira village in the area of Traditional Authority Mwadzama in Nkhotakota. 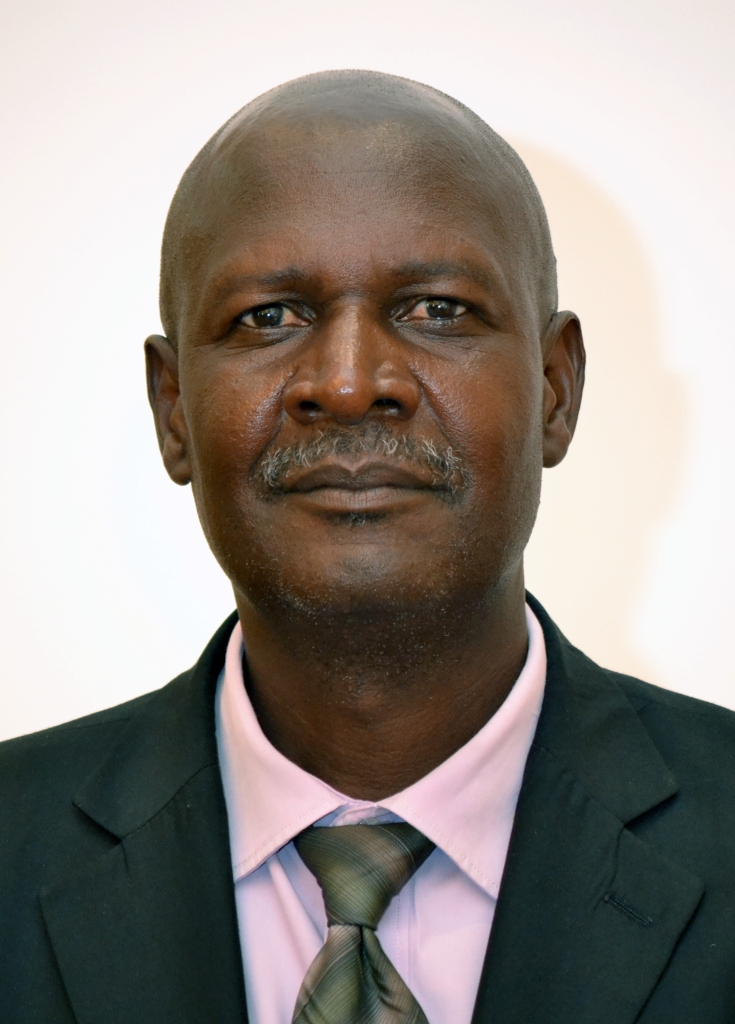 AIP to be launched next week 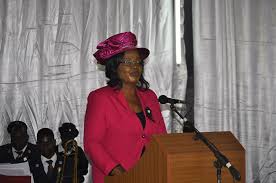