Four women in Dedza have been fined K30, 000 each by the Magistrate Court after thy defied the newly gazzeted Covid-19 guidelines.

The four were found by law enforcers selling local beer at Bembeke market after the required time of 8pm.

Following the offense they committed, the four were required to pay fine of K30, 000 or in default go to jail for three months.

The four women are Juliet Tobias, 20, Caroline Henry 18 both from Kalilombe village, Sofireti January 63 and Stella Falamani 56 both from Chimlambe village all in the area of Traditional Authority Kamenyagwaza in Dedza.

According to state prosecutor Sub inspector Mariot Kamaliza, the women pleaded guilty to the charge of opening or operating beer premises during restricted hours contrary to rule 20 ( 2)(a) of corona virus containment.

In mitigation the four asked the court for leniency saying they were not aware that they were comiting an offence since they did not hear any communications from the market chairperson.

They said they usually get their communications from the market chairperson.

Passing sentence, Magistrate Clemence Chamwenda said the sentence should be a warning to other would be offenders.

So far over 300 people have been arrested in the country for defying Covid-19 guidelines that were gazzeted by the Ministry of Health and the Covid-19 presidential Taskforce. 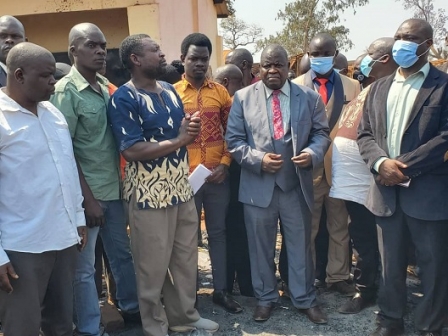 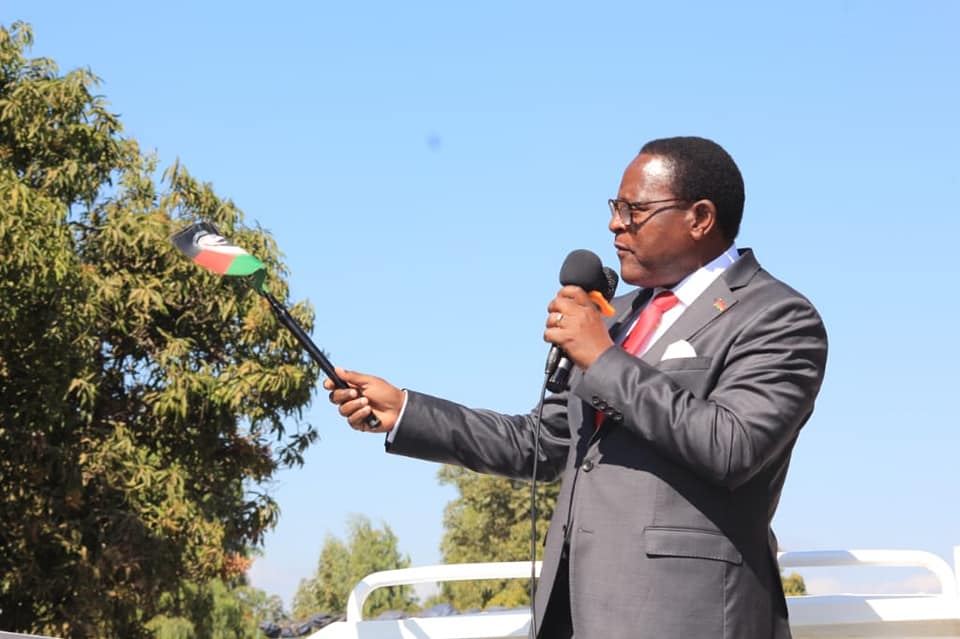 Mia says Chakwera is not ill 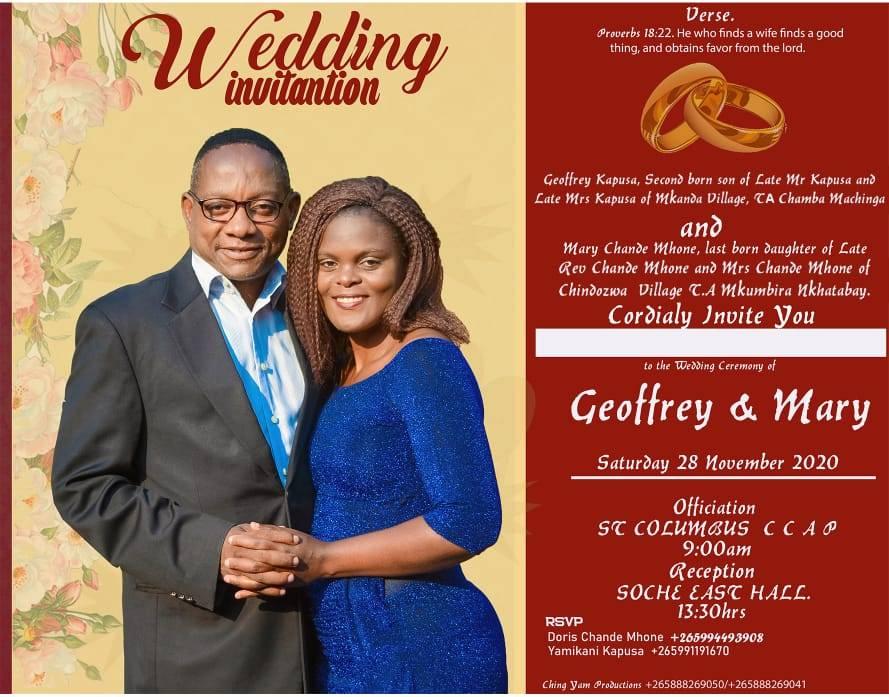