Coaster Bwanali councilor for Thundu Ward in Mangochi has said he is still a member of United Democratic Front (UDF) after rumors made it that he rejoined the United Transformation Movement (UTM).

After attaining the ward councilor position in 2019 during the tripartite elections, three months ago, Bwanali dumped UDF and joined UTM.

Three months down the line, Bwanali announced that he has returned to UDF arguing that UTM was nothing but an assailant of his political career.

Just days after the news that Bwanali had returned to UDF, he also made headlines that he went back to UTM the reports he refuted claiming that he was tricked by UTM and he never rejoined the party.

According to Bwanali what happened on Wednesday in Lilongwe was nothing but drama.

Sharing his side of the story, Bwanali claimed that he was invited by UTM‚Äôs secretary General Patricia Kaliati to share his side of the story on the reasons that led him to leave the party. Whilst there he was shocked to see party official wrapping him with party cloth s a ceremony of welcoming him back.

“I went to Lilongwe to meet honorable Kaliati who is the secretary general of UTM on the grounds that she wanted to know the reasons why I have dumped their party to my surprise I saw her representative wrapping me with a UTM cloth,”¬Ý Bwanali said.

The party is yet to comment on the matter. 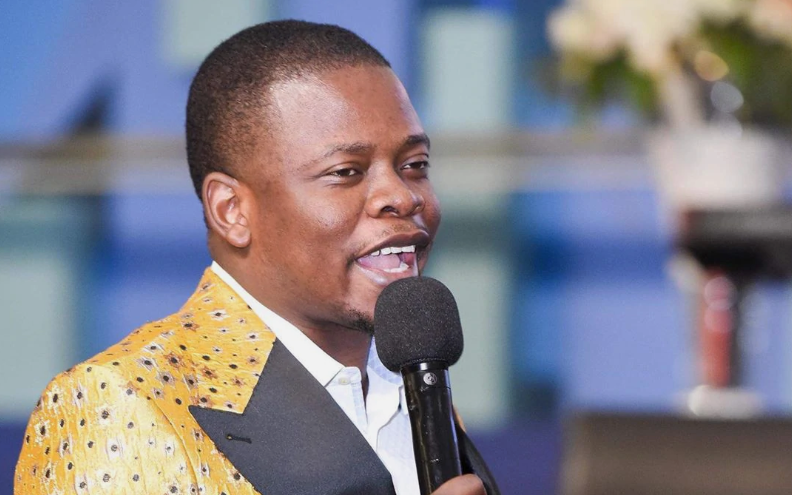 Bushiri loses first round of legal battle against Mboro