The Mkukula First Grade Magistrate Court has ordered three men to pay fines ranging from K50, 000 to K100, 000 for being found in possession and offering for sale pirated copies of CDs in Lilongwe.

The court through state prosecutor Aufi Alli of Lumbadzi Police, heard that on 4 February 2021, Copyright Society of Malawi [COSOMA] Inspectors arrested five men who were found in possession and offering for sale pirated copies of CDs contravening section 113 of the COSOMA Act (2016) in City Centre, Lilongwe.

When the five appeared before the court on 5 February, two suspects pleaded not guilty and were sent on court bail while three pleaded guilty and returned in court on Wednesday 10 February, 2021.

In his submission, State prosecutor Inspector Alli, prayed to the court to mete out stiffer sentences to the three, in order to deter other would be offenders considering that there is a public outcry particularly from musicians in the country that they are not reaping from their sweat and labour, but instead such people who sell pirated copies end up making profits.

In their mitigations, the three men, asked for court leniency saying they are first offenders.

So far, only two convicts have paid their fines and one is remanded at Lumbadzi Police Station while the other two who pleaded not guilty are expected to return in court on 22 March, 2021.

According to Copyright Act [2016], the offence attracts a maximum penalty of 5 Million Kwacha or in default 2 years imprisonment with hard labour. 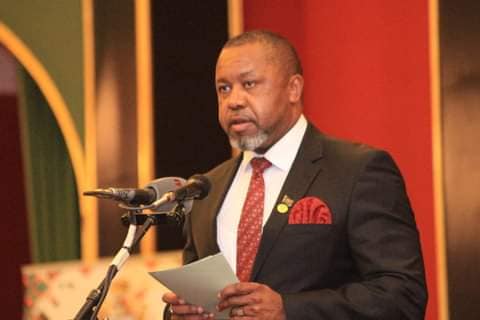 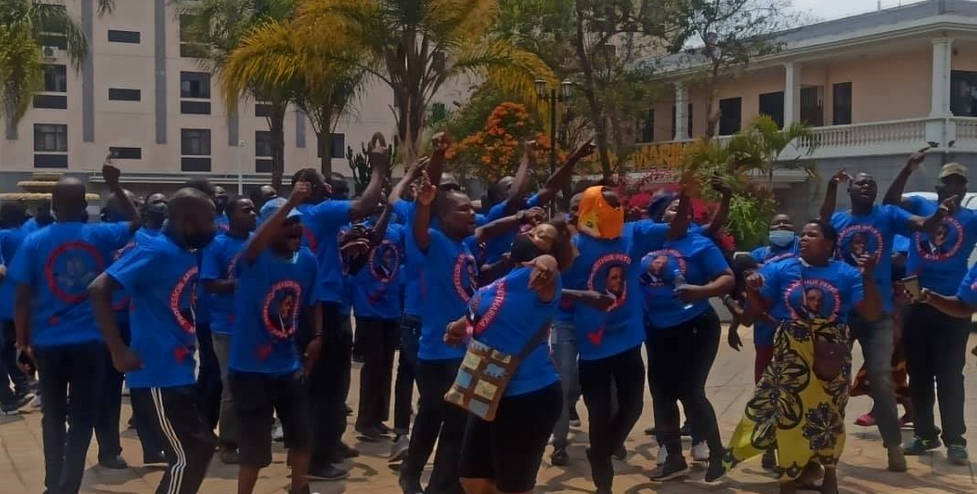