Indonesian police are investigating the strange case of a 25-year-old woman who claims that she gave birth just an hour after a gust of wind got her pregnant.

The young woman, identified as Siti Zainah, ahs become the subject of widespread ridicule in Indonesia after claiming to have been impregnated by a gust of wind, on February 10. Furthermore, Zainah added that she gave birth to a baby girl just an hour after the alleged impregnation. According to several Indonesian news outlets, the 25-year-old was relaxing at home in Cianjur, West Java, with her first child, when she felt the wind enter her body. A few minutes later, she went into labor. 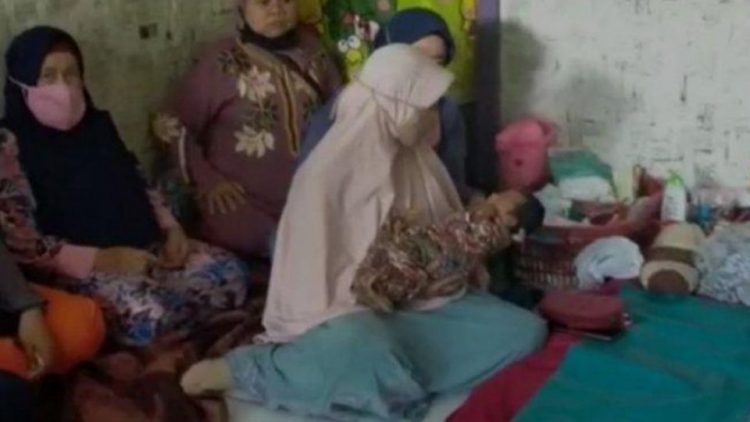 ŌĆ£After Zuhr prayer, I was lying face down on my stomach, then suddenly I felt wind enter through my vagina,ŌĆØ┬ĀSiti allegedly said. ŌĆ£A moment later, my stomach ballooned, then it shrank back to normal. Then it grew again.ŌĆØ

Her stomach allegedly started growing about 15 minutes after the mysterious gust of wind, and as she started feeling pain in her stomach, she realized something wasnŌĆÖt right, so she asked a relative to take her to the Cidaun Community Health Center. Doctors there told her that she had a baby in her womb, and that it was ready to come outŌĆ”

SitiŌĆÖs explanation stunned everyone and word of her ŌĆ£miraculousŌĆØ pregnancy spread like wildfire, so when she came home, there was a crowd waiting to see her and her baby daughter. Police also visited the woman and asked her questions about the pregnancy, after her gust of wind explanation made national news headlines in Indonesia.

Eman Sulaeman, Head of Cidaun Health Center, said that SitiŌĆÖs explanation of her pregnancy was impossible, from a medical perspective. However, she didnŌĆÖt accuse the young woman of lying. Instead, he said that this was likely a case of ŌĆ£cryptic pregnancyŌĆØ, in which the mother didnŌĆÖt realize that she was pregnant and only found out when it was time to give birth.

Sulaeman added that cryptic pregnancy can be caused by the shape of certain organs, or a history of birth control use.

Interestingly, this isnŌĆÖt the first such case in Indonesia. In fact, just last year, a 30-year-old woman named Heni Huraeni made news headlines in her country for claiming that she┬Āgave birth just one hour after experiencing pregnancy symptoms. 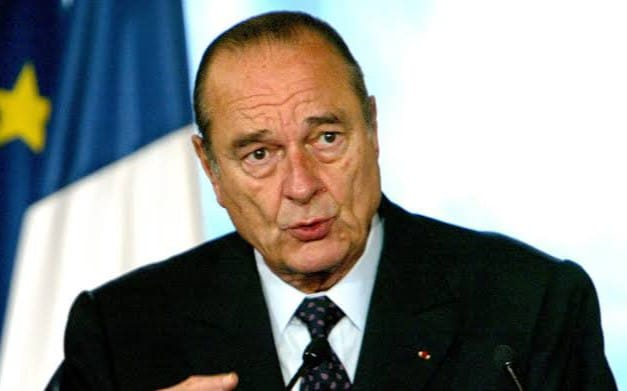 Former President Of France Narrates How Africa’s Resources We Looted,Told Lies that Africans Are Good For Nothing 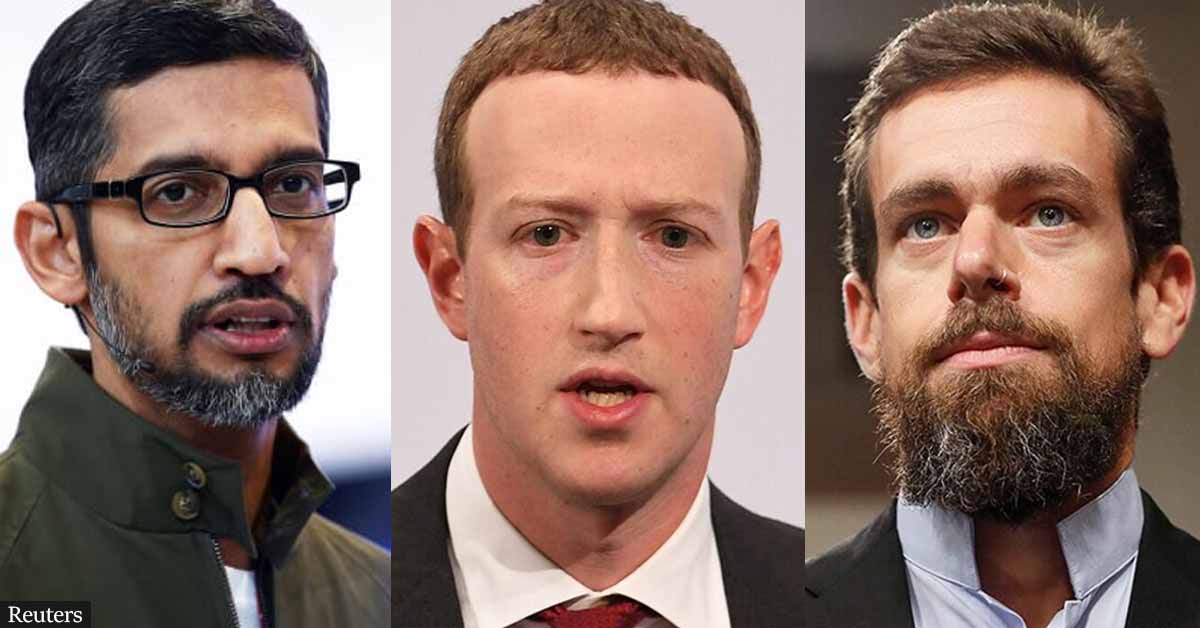