First Grade Magistrate Court in Dowa has sentenced a 26-year old man identified as Chipiliro Chipengure Shuga to 12 years in prison for breaking into a house and stealing items worth K600,000.

Mponela Police Deputy spokesperson, Macpatson Msadala said the court through the state prosecutor, Sergeant Richard Sakala heard that on November 17, 2020, the owner of the house realized that his house was broken into and some items were stolen by unknown criminals.

Upon noticing this, the house owner reported the matter to Mponela Police where investigations were instituted leading to the arrest of the accused.

Appearing before court, Shuga pleaded not guilty to the charges of burglary and theft which contravene Sections 301 and 278 of the Penal Code respectively.

That forced the state to parade four witnesses to prove the case beyond reasonable doubts.

He therefore sentenced the convict to 12 years imprisonment with hard labour for burglary and 3 years for theft. The sentences will run concurrently.

Chipengule hails from Chidothi Village in the area of Traditional Authority Mponela in Dowa District. 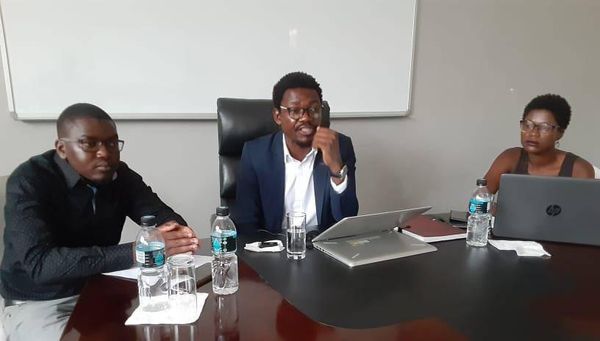