This is the terrifying moment a jealous Brazilian wife stormed a bar and shot dead a younger woman who was sitting next to her husband as they drank with friends.

In the video below, Dayane Rafaella de Silva Rodrigues, 31, can be seen making her way into the building in Tiangua, Brazil, last Thursday, February 18. She then fires shots at the table where her husband and five other friends were sitting together with 26-year-old Djaiane Batista Barro. 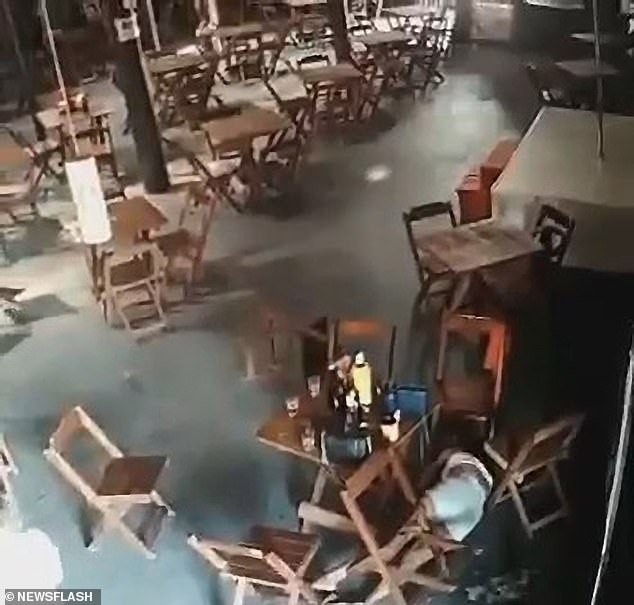 Unfortunately, one bullet hits Djaiane in the head, killing her instantly. 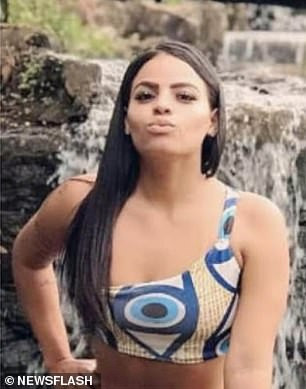 Rodrigues arrived on the back of a motorbike with another person before she walked into the bar to carry out the shooting.

Security footage outside the bar also showed the suspect and her husband wrestling after the shooting, as he tries to remove the silver gun from her grasp.

It’s not clear he retrived the gun from her, but Rodrigues was later seen walking away from the scene with her handbag.

She was arrested by police shortly after the shooting. Officers said the suspect carried out the shooting because she was ‘angry’ with her husband and had previously argued with him about going to such bars frequented by escorts.

Following her arrest, Rodrigues told officers that she fired the shots at random to ‘disperse’ her husbandâ€™s table and that she did not know victim Djaiane.

The suspect has no prior criminal record and is distressed by her actions, according to the police, who are investigating her for homicide and bodily injury. 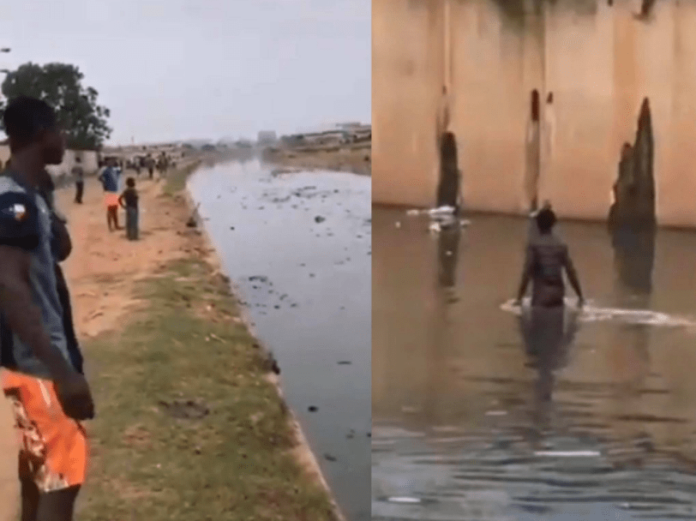 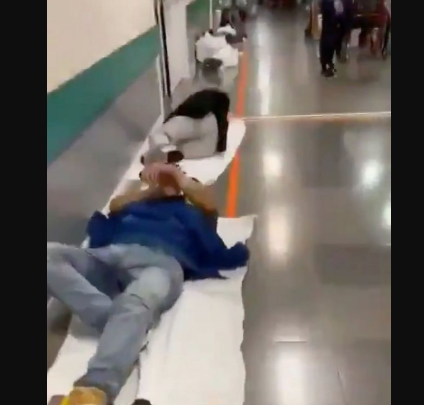 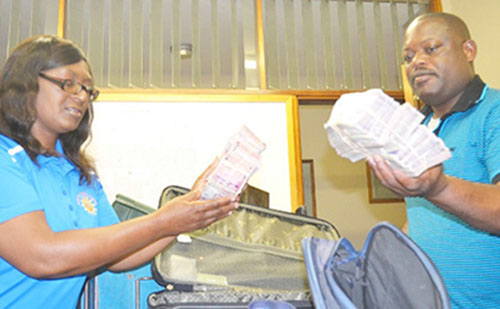