An estimated 100 billion cassette tapes have been sold around the world since they were introduced in the 1960s.

Ottens’ invention transformed the way people listened to music, and there has even been a resurgence of the cassette in recent years.

The engineer died in his hometown of Duizel last weekend, his family announced on Tuesday.

Ottens became head of Philips’ product development department in 1960, where he and his team developed the cassette tape.

In 1963, it was presented at the Berlin Radio electronics fair and soon became a worldwide success.

Pagers and cassettes: Things that might seem obsolete, but aren’t

‘I’ve got through lockdown by playing 300 vinyl records’

Ottens struck a deal with Philips and Sony that saw his model confirmed as the patented cassette, after a number of Japanese companies reproduced similar tapes in a number of sizes.

On the 50th anniversary of its creation, he told Time magazine that it was a “sensation” from day one. 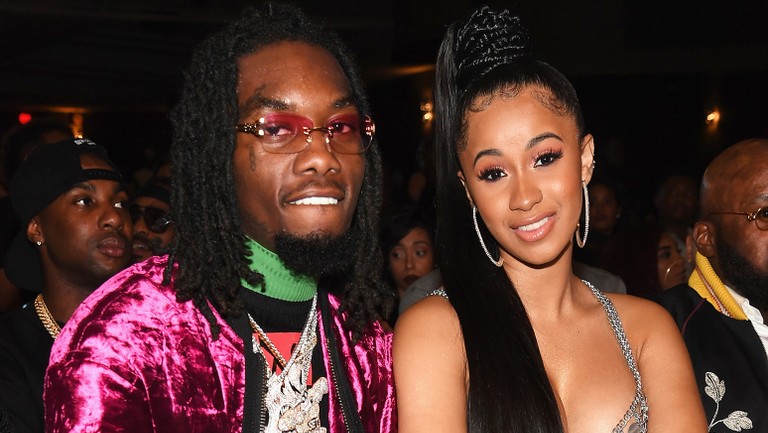 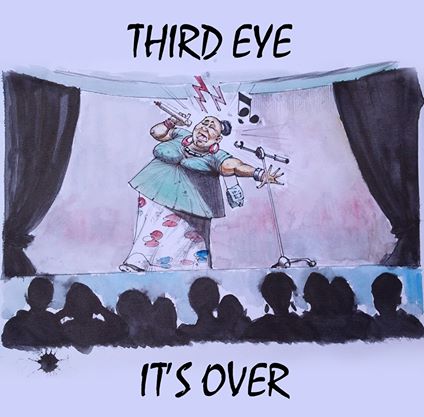 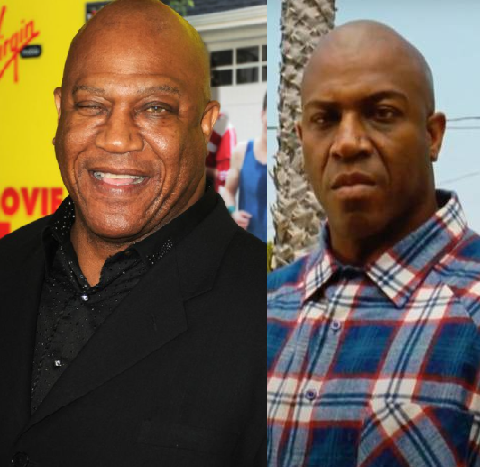