The Vatican has on Monday declared that Catholic Church would not officiate same-sex marriages, in a statement approved by Pope Francis.

The development follows a formal response by the Vatican‚Äôs orthodoxy office, to a question about whether Catholic clergy have the authority to bless gay unions.

The statement contained in a two-page explanation described same-sex marriages as a ‚ÄúChoice‚Äù and described them as ‚ÄúSinful‚Äù and cannot be recognized as objectively ordered to God‚Äôs plan.

Pope Francis approved the statement despite being fluently praised for his welcoming tone towards LGBTQ people.

This comes contrary to the statement made by Pope Francis in 2020 that advocated the civil union of same-sex couples when he gave an interview for a documentary.

Meanwhile, the Vatican quickly refuted the remarks saying they had been taken out of context and did not portray the change of catholic doctrine.

The development has been criticized by many who hoped the institution would modernize the approach to homosexuality, as this comes at a time when many countries including many in Western Europe have legalized same-sex marriages.

Despite the development, the Vatican has argued that gay people must be treated with dignity and respect. 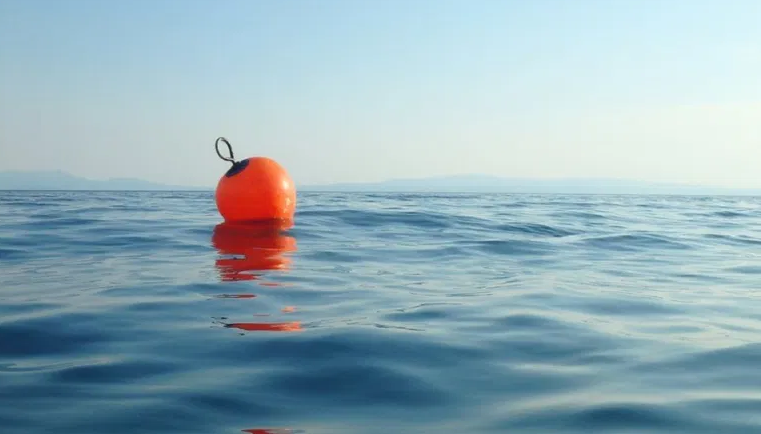 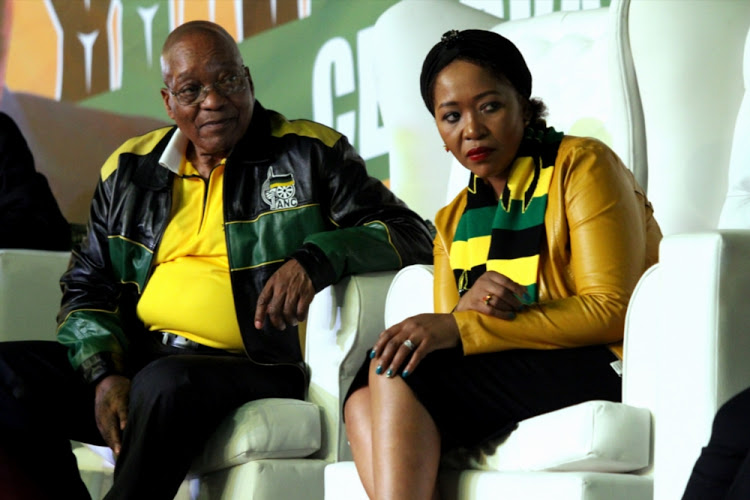 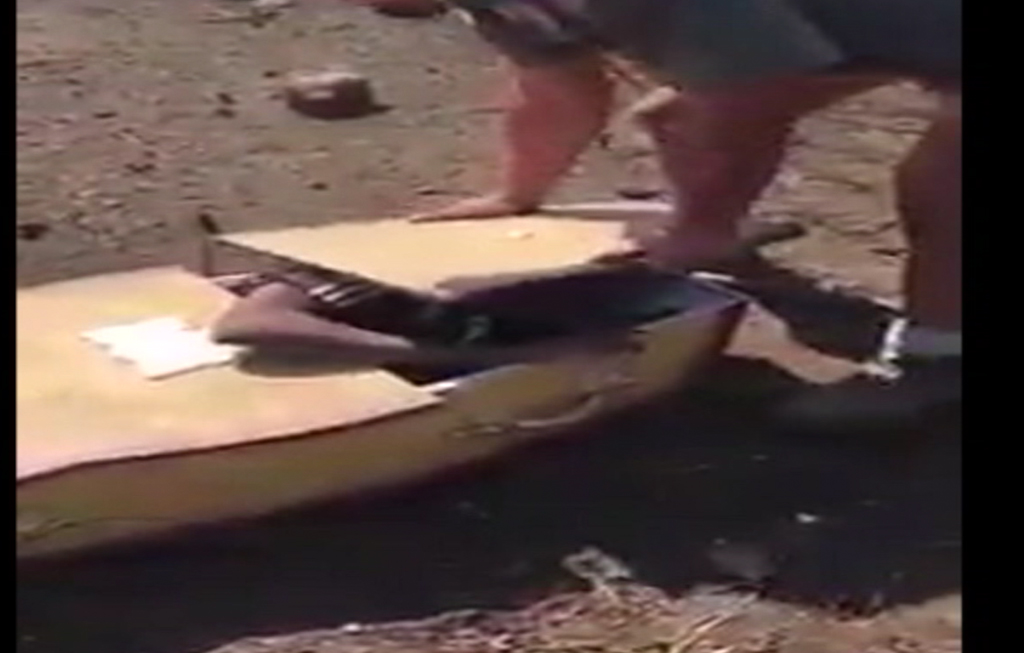