Media outlets worldwide have been reporting the shocking case of a young Turkish woman who had allegedly been allegedly conning her poor mother into sending her money by claiming that she was studying medicine at the prestigious Oxford University, in the UK. In reality, she was living it up while working as a real estate agent in Istanbul.

25-year-old Merve Bozkurt has attracted a lot of criticism for her actions, after it was revealed that she had been lying to her penniless mother for years, as a way of getting extra money from her. The woman went to great lengths to make her parent believe that she had been admitted at the prestigious English university, where she was studying to become a doctor. She even sent her mother photos of herself wearing a white robe and face mask, to create the illusion that she was doing hands-on medical training. All the while, the poor mother was selling flowers in front of a cemetery in the city of Antakya, to support her daughter.

MerveŌĆÖs deception may have gone unnoticed by her parents for far longer than it did, were it not for her motherŌĆÖs dedication attracting the attention of local media. The efforts of Gulseren Bozkurt to keep her daughter at Oxford by selling flowers in front of a cemetery were considered news-worthy by a Turkish publication who interviewed both the woman and Merve about it.

Believe it or not, Merve Bozkurt had the audacity to actually pose with her mother and go on record that she would do everything in her power to honor Gulseren and make sure her efforts were rewarded. She even boasted that she was on her way to becoming a neurosurgeon.

ŌĆ£My mother plants flowers on her own, picks them, and sells them here, and sometimes she goes to the mountain to pick flowers,ŌĆØ Merve said. ŌĆ£My brother is also a university graduate. He is currently working as a non-commissioned officer in Hakkari. My mother is very fond of us. We are everything to her, and she is for us.ŌĆØ

Speaking to a local television station, Gulseren Bozkurt said that her husband works when and where he can, so she is the main bread-earner in the family. Her drive to wake up every morning and go to work was the ability to keep her children in school and make sure they got a good education.

ŌĆ£With the money I earn selling flowers, I cover my childrenŌĆÖs education costs,ŌĆØ the mother-of-two said. ŌĆ£If a person is in good health, working is the best thing they can do. ItŌĆÖs nice to spend the money I earn on my children. I want every woman to work and stand on her own two feet.ŌĆØ

The one thing that Merve wasnŌĆÖt counting on was her motherŌĆÖs story going viral, but GulserenŌĆÖs dedication and her ability to keep her daughter in university ŌĆō Oxford, no less ŌĆō touched the hearts of many, and the┬Ānews coverage┬Āquickly went viral. People were tweeting and sharing links to the article, expressing their admiration.

But as it often happens when a spotlight is cast on certain situations, the┬Āugly truth was brought front and center. People who knew Merve Bozkurt started commenting that she was actually in Istanbul, not in the UK, and when reporters started checking her status at Oxford, they were shocked to find that there was no one by that name enrolled there.

Further investigations revealed that the 25-year-old ŌĆ£year five Oxford studentŌĆØ had actually been living in Istanbul for years, working as a real-estate agent. As her big lies started coming apart, Merve had no choice but to admit that she had lied to her mother ŌĆ£and herselfŌĆØ for years.

ŌĆ£I feel very bad because I upset my mother, I made up a story. I made everybody believe this story, including myself,ŌĆØ Merve wrote in a heartfelt public apology. ŌĆ£I was actually working in a real estate office in Istanbul all this time.ŌĆØ

As you can imagine, the apology did little to appease the people, many of whom simply couldnŌĆÖt understand how someone could con their own mother, knowing she could barely make ends meet. After doing the rounds in Turkey, the story was picked up by British tabloid┬ĀThe Sun, and subsequently other western news outlets. 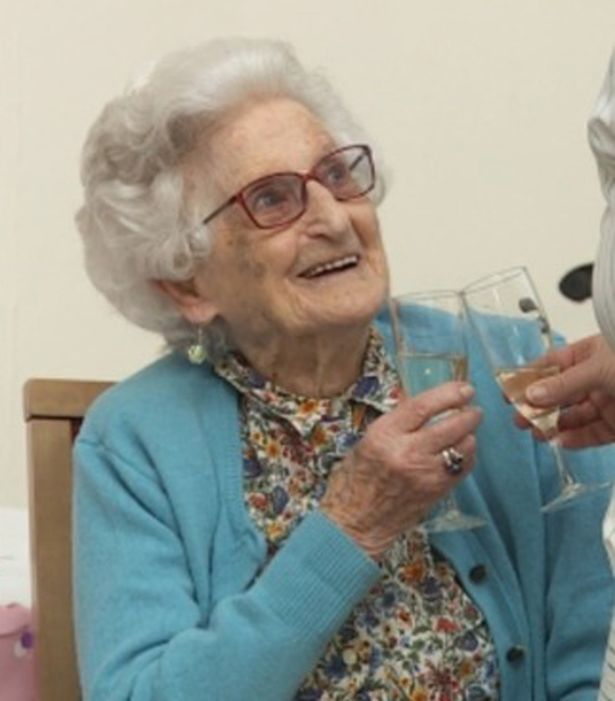 Gunman Kills 4, Injures 2, then ‘Shoots Self’ in US 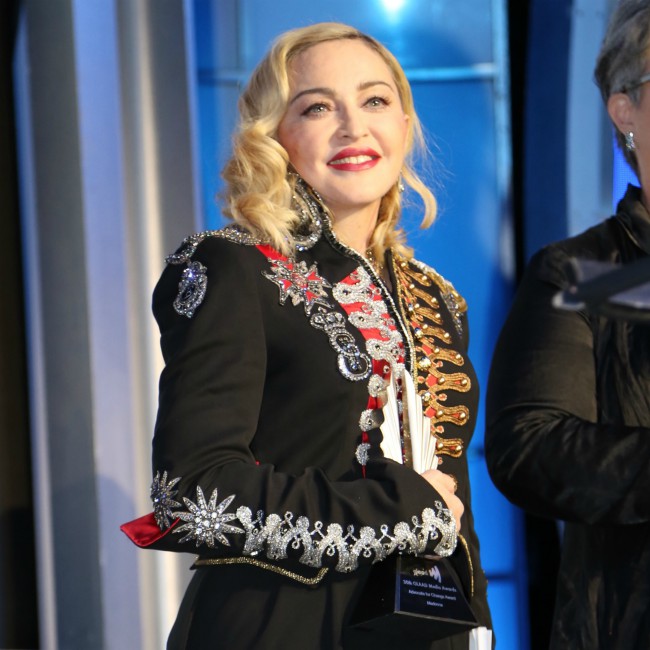