An activist, Dorothy Etim Edet, who attempted suicide was rescued and friends threw her a survival party on her birthday.

According to social media reports, Dorothy has been raped more than 5 times. In the most recent incident, four men entered her residence and raped her and her two roommates.

The other two reportedly committed suicide while Dorothy tried to be strong.

However, over the weekend, she took to Facebook to beg for death, as she posted a suicide note in the early hours of Sunday, March 21.

She said she is ready to die and hopes to return as a man, so that she can fight rapists and defend rape victims.

Sweet, sweet, suicide
Will you visit me tonight
Tired of feeling suicidal when my aspirations are stifled
Fighting back tears while smiling from ear to ear

I know God wonŌĆÖt help
HeŌĆÖs good
I need to believe in myself
I would
But every time I try
Dark forces pull me behind
My unfulfilled dreams haunt me incessantly
They depend on me to thrive.

Its My BIRTHDAY Anyways.
But I have to Go.
Tired of All this headaches and Pains.
Smiling outside while bleeding inside.
Saying IŌĆÖm Okay when IŌĆÖm Not.

I will return as a Man
To fight for women and young girls
I will not spare any RAPIST
IŌĆÖll be a Judge with a difference.
IŌĆÖll speak for the voiceless.
And Bless the Poor.
My second coming will be AMAZING.

Fortunately, friends reached her in time and rushed her to the University of Uyo Teaching Hospital where she has been receiving treatment.

Hours after her suicide attempt, friends threw her a ŌĆ£survivalŌĆØ party at the hospital as it was also her birthday.

Watch a video from the party below; 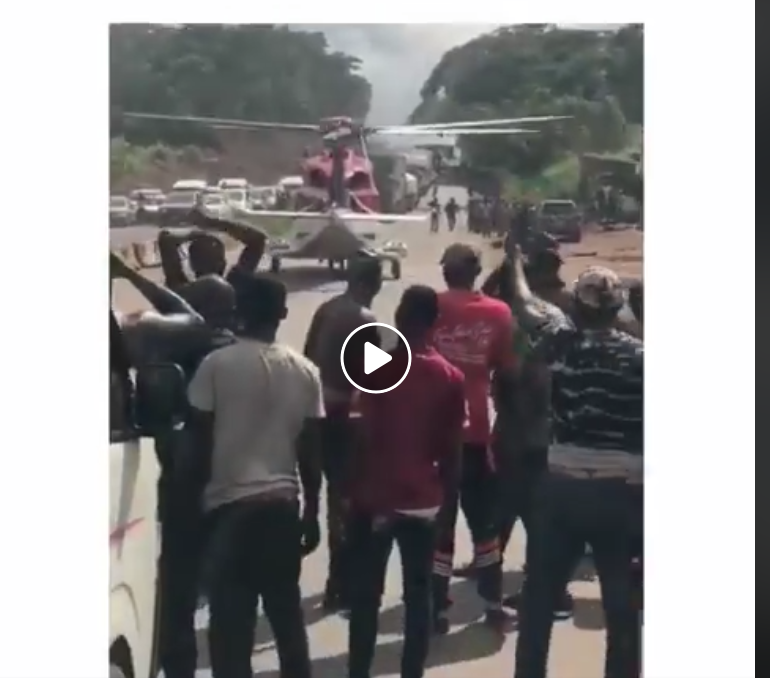 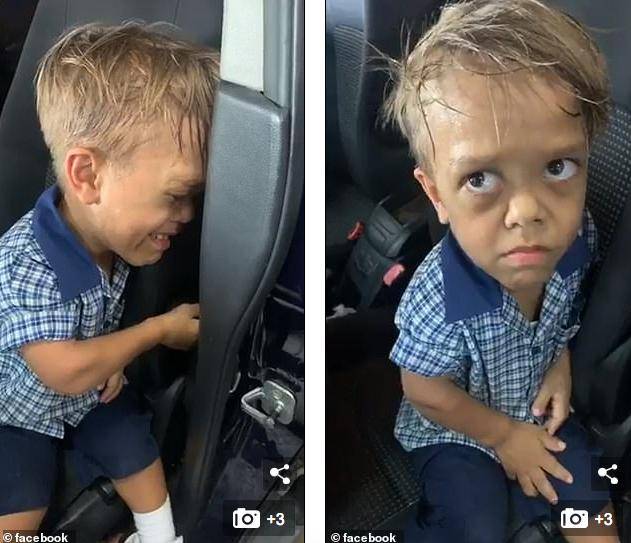 “Mom, I Don’t Want To Live Anymore” Australian Dwarf Boy Begged His Mother To Give Him A Rope 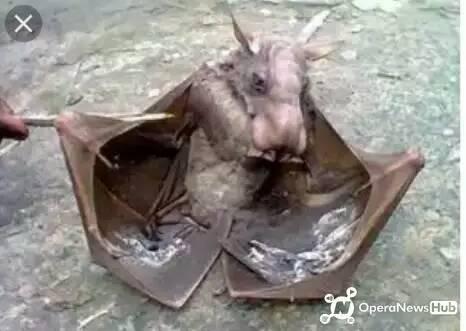 I Helped A Stranger Sleep At My House, Only To Discover A Mysterious Creature On My Bed(Photos)