A 31-YEAR-OLD Chinese woman was arrested by the Anti-Corruption Commission (ACC) in Windhoek on Tuesday for allegedly trying to bribe a government official.

The suspect, identified as Ping Zou, allegedly attempted to offer an official of the Ministry of Home Affairs, Immigration, Safety and Security a bribe in the form of items worth N$7 900 to consider renewing her work permit.

Zou appeared in the Windhoek Magistrate’s Court on Wednesday and her case was postponed to Tuesday next week for an official bail hearing.

In the meantime, she remains in police custody.

According to the ACC Act, a person convicted of bribery can be punished with a fine of up to N$500 000 or be imprisoned for a period of up to 25 years, or both. 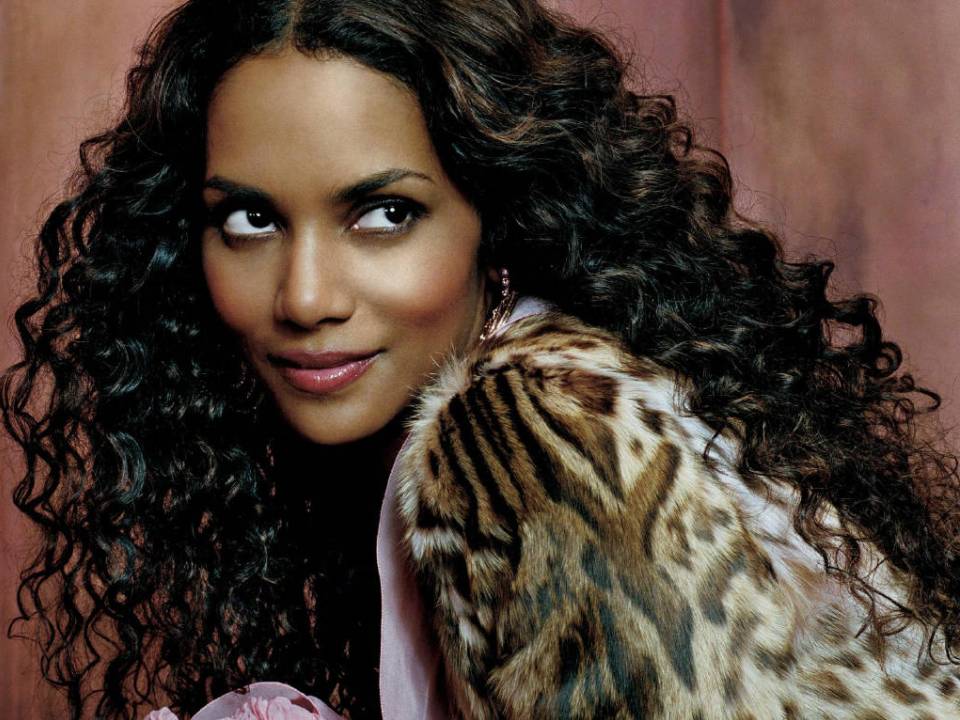 Man Bludgeons Father To Death For Disturbing His Sleep With Snoring,Arrested