A MAN was robbed of his Toyota Runx on Saturday night at Oshikango after he was allegedly asked by three unknown men to drop them off at Oshakati.

According to Ohangwena police regional spokesperson sergeant Andrew Nghiyolwa, the man initially refused to go to Oshakati because it was almost curfew time.

The insistent suspects allegedly requested the man to drop them at Onhuno roadblock, a few kilometers from Oshikango.

While the man was driving, the trio held him at knife point and told him to stop.

They then tied his arms, legs and head and dropped him west of Oshikango where they had left him tied to a tree.

He was untied by members of the community after screamed for help.

The vehicle is suspected to have crossed into Angola, Nghiyolwa said. 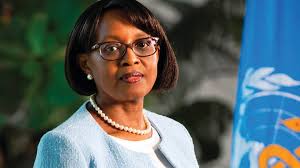 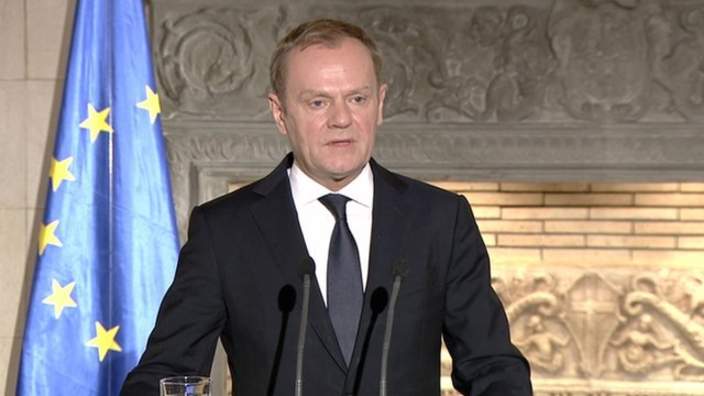 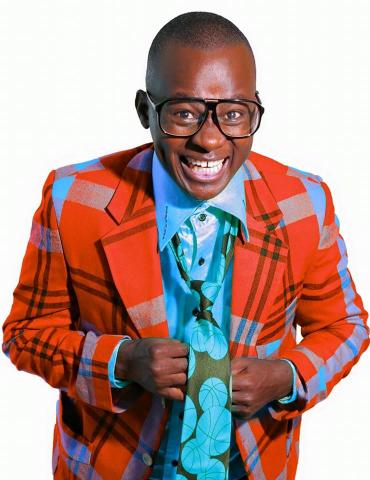