Malawi Airlines passengers who were scheduled to leave for Johannesburg, South Africa this morning are stranded at the Kamuzu International Airport (KIA) following a failure by a scheduled flight, Boeing 737-700 to show up at the airport.

The flight was scheduled to depart for Johannesburg at 8:20 am.

The flight was suspended from operations between March 26 and March 31, 2021, before the company extended the suspension to April 6, 2021, due to what it called a “prolonged mandatory maintenance” in Addis Ababa, Ethiopia.

Our sources at KIA say the situation has left 118 passengers destined for Johannesburg stranded.

Sources also say some irate passengers later stormed Malawi Airlines Head Offices in Lilongwe to demand an explanation for the flight’s no show.

Malawi Airlines spokesperson Joseph Josiah has confirmed the development to Nation Online, saying the company regrets the last-minute cancellation of the flight.

According to Josiah, the company sincere apologises to all its valued customers for the inconvenience caused. He says the Airline will issue a statement later on the matter. 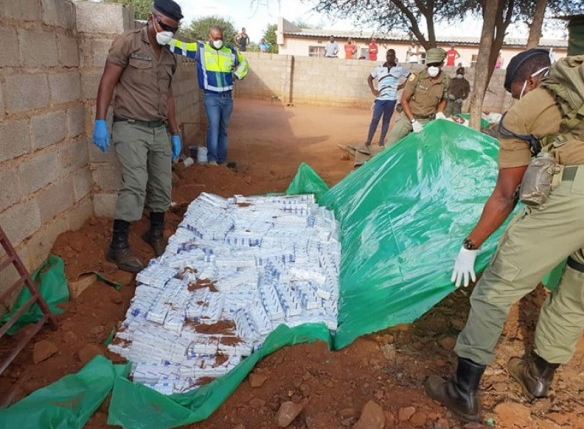 Bushiri suspends all church services in South Africa over coronavirus