Malawi Energy Regulatory Authority ( MERA) has asked Malawian citizenry to embrace the use of Liquefied Petroleum Gas( LPG) as alternative source of energy over electricity.

Speaking during one – day media training in Zomba on Saturday April 10,2021, MERA Consumer and Public Relations Manager Fitina Khonje said due to continued high demand for electricity people should embrace the use of gas as alternative source of energy, adding that the development will facilitate the country to reserve electricity for other economic activities.

Khonje adds that Liquefied Petroleum Gas is efficient, fast and cheap, saying it has economic benefits at both household and national level.

“We noted that there was a great misconception among people on the use of gas as something dangerous but this is not correct. All forms of energy are safe and at the same time dangerous but this depends on how one is using the product,” said Khonje adding that before selling, suppliers explain how to use the product to the consumers.

Khonje also explained that the use of Liquefied Petroleum Gas would help to reduce demand for electricity and help mitigate the problem of deforestation.

“We believe the country will be able to save electricity and at the same time avoid deforestation but only if people are to resort to the use of gas as alternative source of energy,” she said.

Khonje also disclosed that the new invention has been available for some years in our country but she was quick to say that a few people have access and able to use the product compared to other countries and has since implored media fraternity to pass the message on the same across the country.

“I believe reporters will now have holistic understand on how MERA operates. Issues like price adjustments and review have always been a problem not only for the public but also we as media people but I am optimistic that journalists will now be able to write and report such stories efficiently and accurately,” said Kanache. 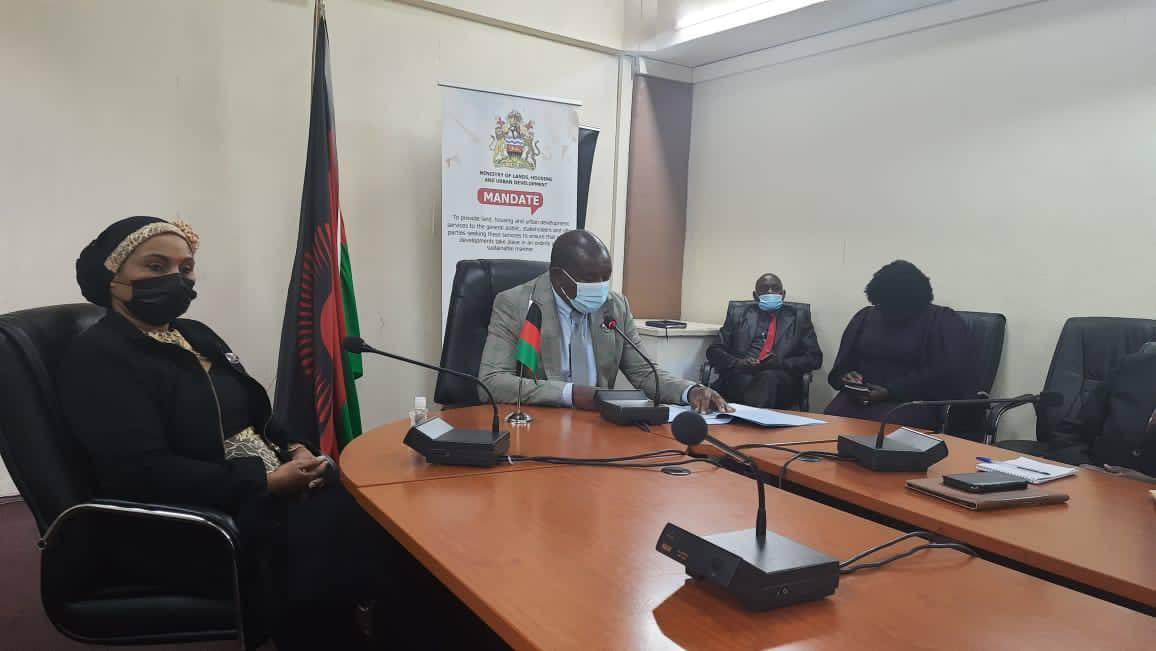 Government to bring sanity on management of public land