This milestone comes after Burna Boy won big in the Best World Album category for his album, Twice As Tall.

Itâ€™s almost a decade since the self-acclaimed â€˜African Giantâ€™ launched into the music scene and ever since been dropping hits back to back. Here is a brief summary of his musical journey.

Almost 8 months after itâ€™s release, his fifth studio album, â€˜Twice as Tallâ€™ has amassed Over 45 Million streams on Boomplay, making it the most streamed album on Boomplay Music.

Burna boy is closely followed by Fireboy and Olamide on the all-time Boomplay charts. 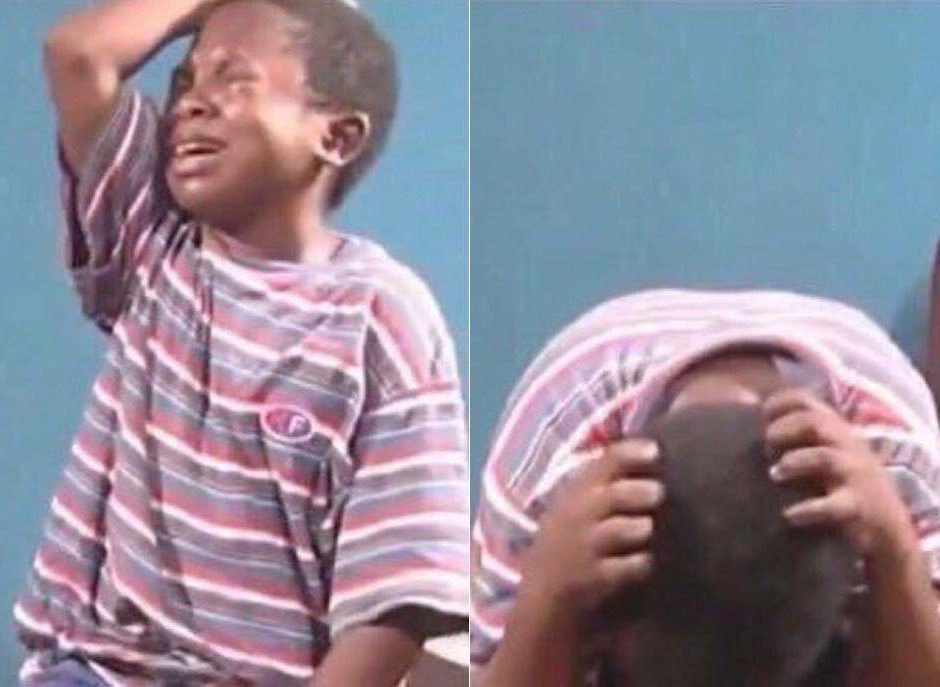