The past weeks, the Malawi Human Rights Commission (MHRC) released a report on the investigations the commission did regarding Sumbuleta that he was sexually harassing female employees at the state funded broadcaster.

At least 8 female employees complained to the board that Sumbuleta had been asking sexual favors from them which prompted some of them to discharge themselves form the Corporation.

However, Sumbuleta is denying the charges against him.

The commission further ordered that those who resigned from the Corporation should be reinstated and ordered the Malawi Police to institute criminal investigations against Sumbuleta hence the development.

In a related development, the Malawi Police have also started investigations into the alleged shooting of a polytechnic student Blessings Nyondo who was shot by MBC security guard.

National Police Spokesperson James Kadadzera conformed saying the development is in line with the recommendations the service was given by te Malawi Human rights Commission. 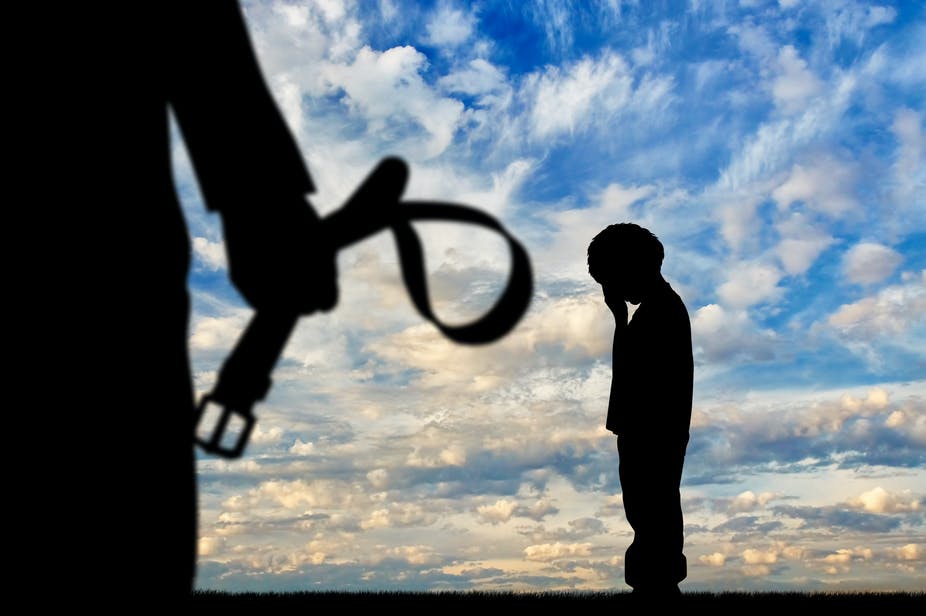 BT Synod irked by increasing violence against children in Mwanza