A man has died after taking on a food challenge that saw him try to down 50 eggs.

Subhash Yada from India was dared by a mate to eat the enormous amount of eggs and he’d receive Rs 2,000 (AUD$34) if he completed it.

The 42-year-old in Uttar Pradesh’s Jaunpur district took on the bet and managed to get 41 eggs into the challenge before collapsing.

He was in the middle of consuming the 42nd egg when he fell unconscious.

Mr Yada was rushed to hospital however died a short time later. His sickness sparked an investigation into how and why he collapsed from egg consumption.

According to Medizzy, experts believe the incredible amount of eggs could have caused a severe disruption in his digestive system. This could have led to aspiration and ‘impaired cardiac functioning’ due to egg yolks being very high in cholesterol.

The medical website also highlighted a study that found egg consumption, when done daily, can increase a person’s risk of death by 7 per cent.

While more investigation was needed into this claim, it’s believed the egg yolk plays a large part.

Consultant Cardiologist at University College London, Professor Riyaz Patel, added: “For most people, eggs can be eaten in moderation as part of a balanced diet, unless they have been advised not to for a specific medical or dietary reason.”

The Feinberg School of Medicine’s research revealed eating 300 mg of dietary cholesterol per day was associated with a 17 per cent higher risk of incident cardiovascular disease and 18 per cent increased risk of death.

For your information, one large egg contains a whopping 186 mg of dietary cholesterol in the yolk alone.

“Our study showed if two people had the exact same diet and the only difference in diet was eggs, then you could directly measure the effect of the egg consumption on heart disease,” Professor Allen said.

“We found cholesterol, regardless of the source, was associated with an increased risk of heart disease.” 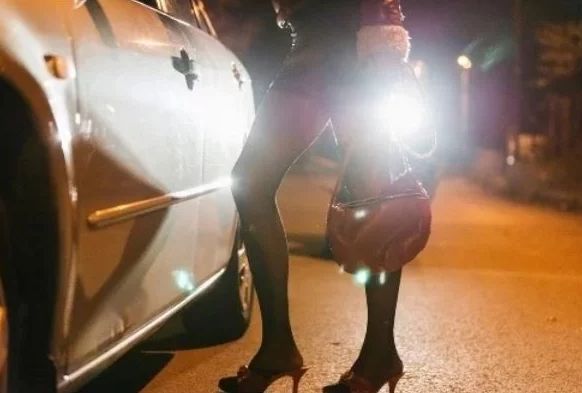 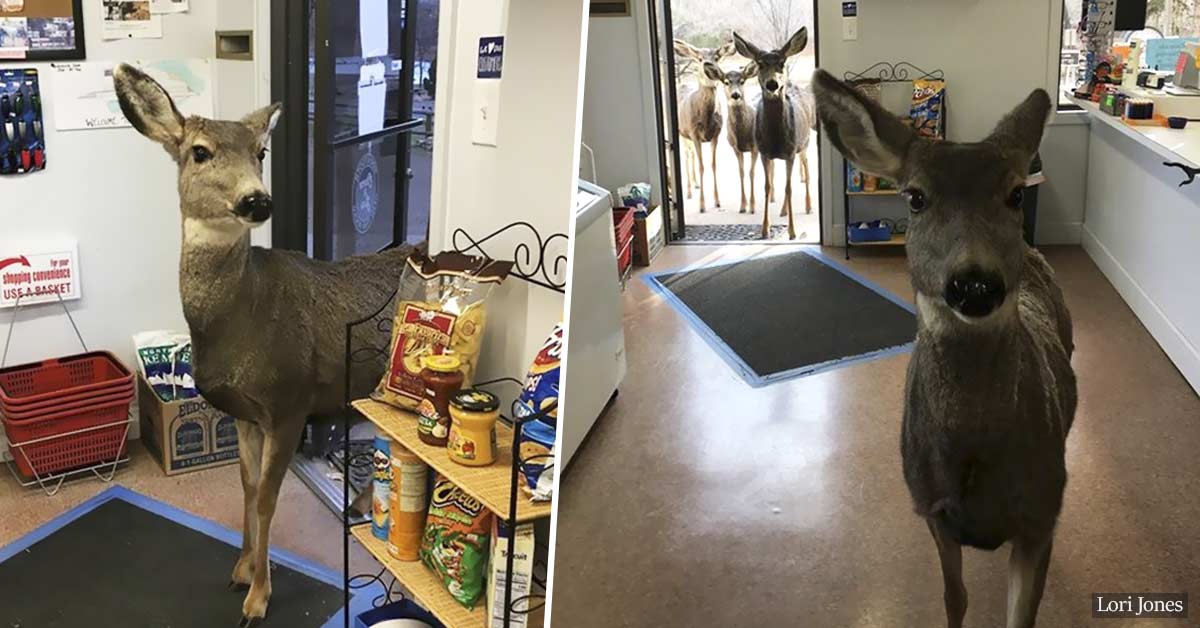 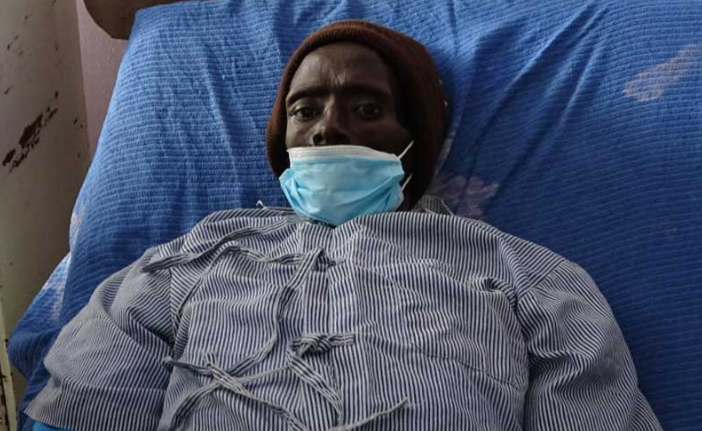 Kenyan dead man who woke up in mortuary ‘dies again’