Zodwa Wabantu at it again, posts ARV pills on her TL

Reality TV star Zodwa Wabantu has called for an end to stigmas around HIV/Aids and ARV treatment.

This after the controversial entertainer shared a video clip from her show Zodwa Wabantu: Uncensored, showing how people reacted when she accidentally dropped a bunch of ARV pills, which she refers to as amaJacksons.

The video clip, followed by an Instagram post where she asked people what time they took their ARVs, sparked a fiery debate on the TL.

Speaking to TshisaLIVE, Zodwa said after the video and IG post, people have been asking her if she’s really HIV positive.

The entertainer said those interested in her status were missing the point of the conversation.

“Whether I have HIV or not, is not for anybody but the person I’m f***ing to know, however I want the conversation about taking ARVs to start because it can save lives. 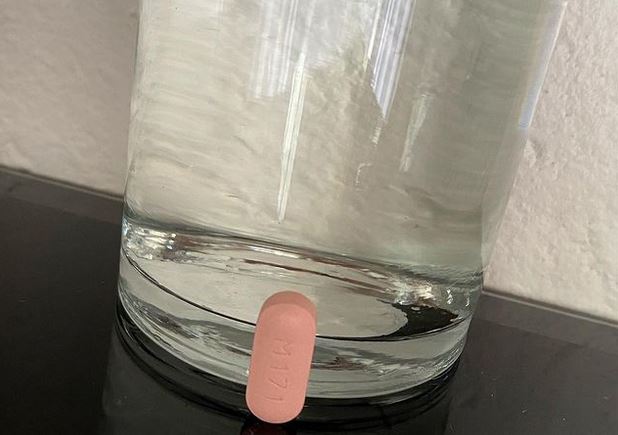 Zodwa said she’s known since season one, particularly after the Khanyi Mbau confrontation episode, that people have questioned her HIV status.

“I know that people have asked the question about my status. Others don’t even ask, they make up their minds that I’m positive because of my lifestyle, but I don’t care. Whether I’m positive or not is none of their business. They can continue speculating, but what I want my fans to understand is that there’s no shame in taking ARVs.

“The video was a chance for people to introspect, I want them to search themselves and ask themselves important life questions,” she said.