Mexico’s president on Tuesday promised an in-depth investigation to find those responsible for the deaths of at least 24 people in the collapse of an elevated metro train line with a history of problems.

The vow came as emergency services in the capital worked to retrieve the bodies of victims still trapped in the wreckage of the carriages that plunged towards the ground on Monday night.

Dozens were injured in the accident, one of the worst ever to strike the Mexico City metro, raising questions about construction and maintenance standards on a network used by millions every day.

“A thorough investigation will be carried out … to know the truth,” President Andres Manuel Lopez Obrador said at his daily news conference, adding that independent international experts would assist prosecutors in the probe.

“We cannot get into speculation, much less blame the possible perpetrators without having proof,” he added.

The metro line, the city’s newest, was built while Foreign Minister Marcelo Ebrard, a close ally of Lopez Obrador, was mayor of the capital from 2006-2012.

“For my part, I put myself at the full disposal of the authorities,” said Ebrard, considered among the possible ruling party candidates for the 2024 presidential election.

In 2014, Ebrard’s successor as mayor, Miguel Angel Mancera, suspended services at a dozen stations on the same metro line because repairs were needed due to excessive wear.

A study later concluded that there were problems with the design, operation and maintenance of the track.

The section where Monday’s accident happened was built by one of Mexican billionaire Carlos Slim’s companies, a spokesman for the tycoon confirmed. 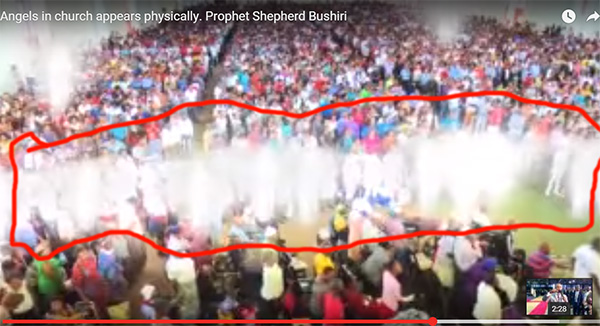 Bushiri has done it again : Makes Angels physically appear in his church 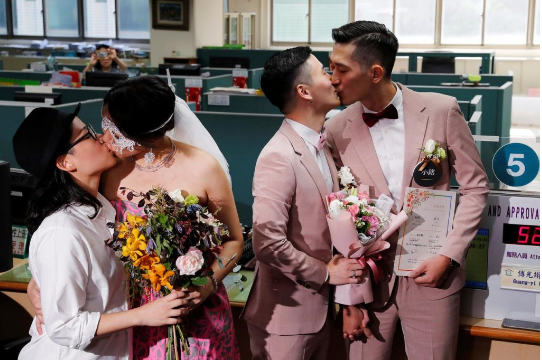