The Center for Democracy and Economic Development Initiative (CDEDI) has given a seven day ultimatum to registrar of political parties to provide information on how political parties source their funds or risk being dragged to court.

Namiwa told reporters in Blantyre Wednesday that since the act was made political parties like the United Democratic Front (UDF), Malawi Congress Party (MCP) and Democratic Progressive Party (DPP) among other notable parties have not yet made public where they source their funds.

Among others the organization has threatened to drug to court the registrar of political parties if nothing is done within seven days.

For a long time people have wondered how some business people compete in financing political parties in order for them to gain sympathy from the said parties when in government. 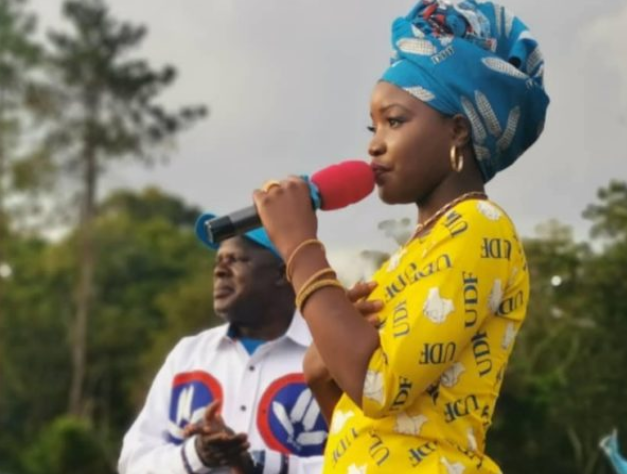 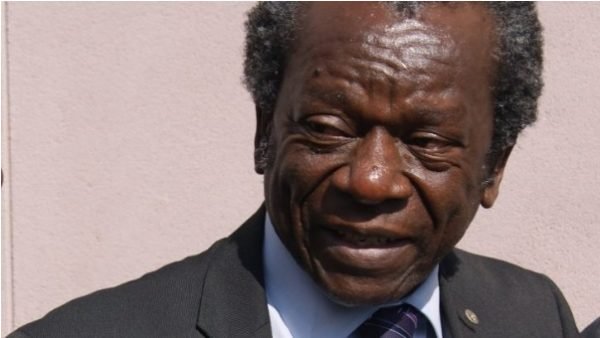