A teenager from Denver, US, Dylan Redwine was killed by his father in a violent rage after the 13-year-old found pictures of his dad in women’s clothing and eating faeces out of a nappy, a court has heard.

Dylan disappeared after Thanksgiving in 2012 and his father, Mark was arrested four years ago for the killing, with the trial rescheduled more than ten times. 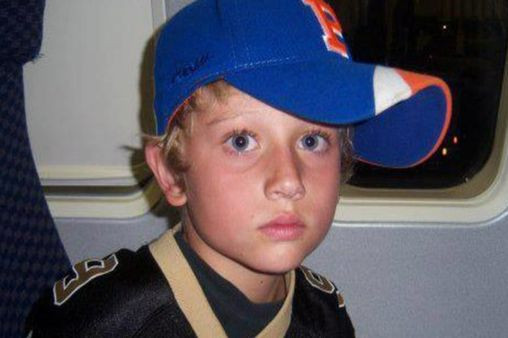 Prosecutor Fred Johnson said the child was unnerved by the images he found, which triggered an outburst from violent Mark.

“A damaged relationship, exposed with compromising photographs, photographs in the hands of a 13-year-old who is disgusted by it, which triggered a violent rage in the defendant.” 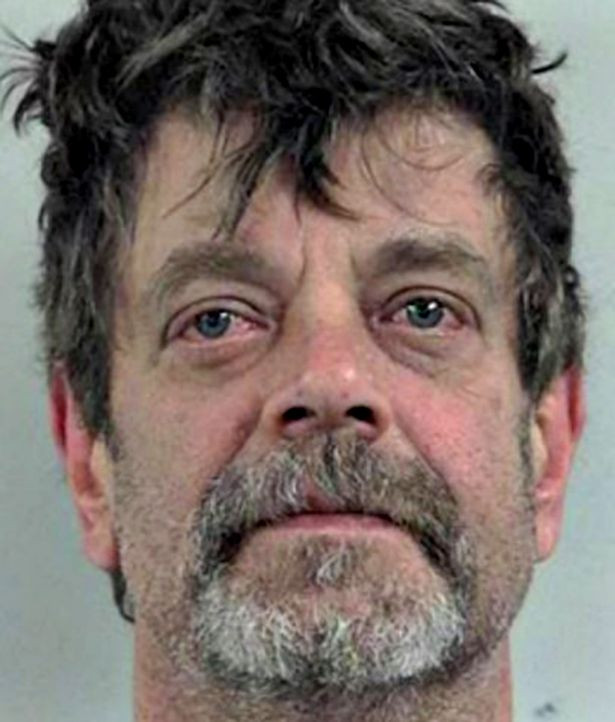 Johnson added the prosecution will prove Dylan knew about the photos and that they made him uncomfortable around his dad.

Prosecutors believe Mark killed Dylan in his living room before dumping his body in the woods and lying to investigators for months.

Defending the dad, lawyer John Moran said the photos “come from deep within Mark’s private life” and have no connection to the murder.

Mark’s lawyers argued teenage Dylan disappeared from the house and may have been killed by a bear or a lion, pointing to a tooth-shaped mark on the boy’s skull.

“Mr. Redwine did not kill his child.”

“If the prosecution could find an expert to say people who [take those photos] are more likely to kill their child, that information would be given to you.”

The court heard Dylan didn’t want to spend Thanksgiving with his dad but was forced to make a court-ordered visit resulting from his parents’ divorce.

At 10pm on Sunday November 18, Dylan stopped responding to calls and texts from his friends and mum. An hour later, the lights in Mark’s house went off, the court heard.