Some interns and civil servants undertaking the mass national identification exercise registration have threatened to withdraw labor arguing they have not been paid since the commencement of the exercise.

For example, in Neno, Mathews Gondwe (not real name) says he has worked for 12 days without receiving his allowances despite footing his lodging bills.

“Since first day, we haven’t been paid any allowance for this exercise. When we ask our supervisors, we are being told to wait as NRB is processing our funds,” he said.

Gondwe adds that, for example, Neno district council NRB office told them that their money is being processed at central level through Integrated Financial Management System (IFMS).

Responding to this, Norman Fulatila, NRB spokesperson, acknowledged of the delay saying is due to creation of vendor accounts in the IFMIS as some interns had no bank accounts.

He says unlike civil servants, they had to create vendor accounts for interns in the IFMIS, a task that has taken them three weeks, adding funds processing is underway.

Congolese national hangs himself in Dowa 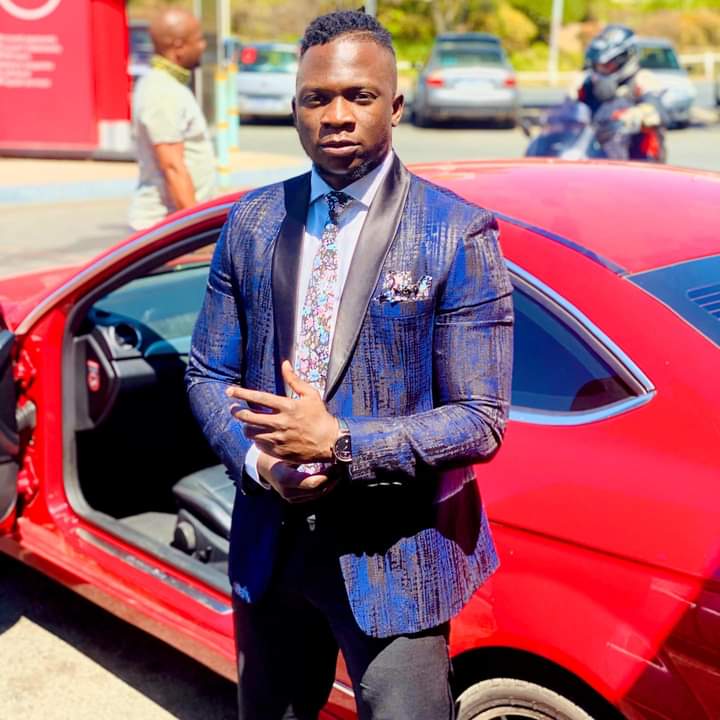 SOLOMONI’ SONG OF THE YEAR IN GBV PREVENTION 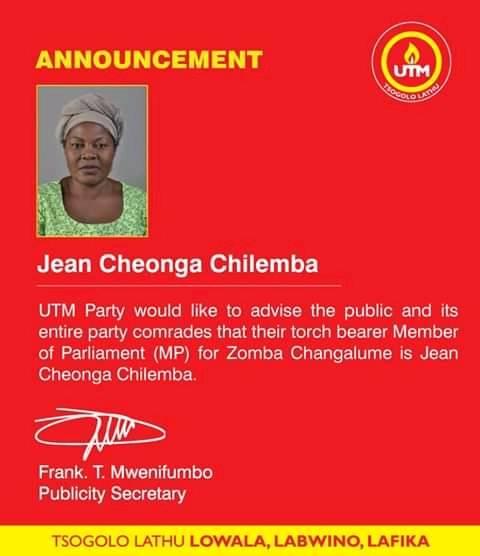