A man is in police custody in Nsanje after being caught red-handed dishing out money to voters to voter for a certain candidate in the ongoing by-elections.

Officer-in-Charge for Bangura Police Station, Lameck Chamanga, has confirmed that a suspect is being kept at the station after he was found giving out cash to people around Sorgin area as voting for Nsanje Lalanje Ward Councillor is still underway.

Chamanga, who refused to grant media interviews on the matter until investigations are concluded, has identified the suspect as Mavuto Moses, 33, of Chikazi Village, Traditional Authority Mbenje in Nsanje District.

He said the suspect was brought to the station by followers of a political party who alleged that he was influencing voters in the area to vote for a particular candidate.

Currently voting is underway and MEC is scheduled to release the results of the polls tomorrow. 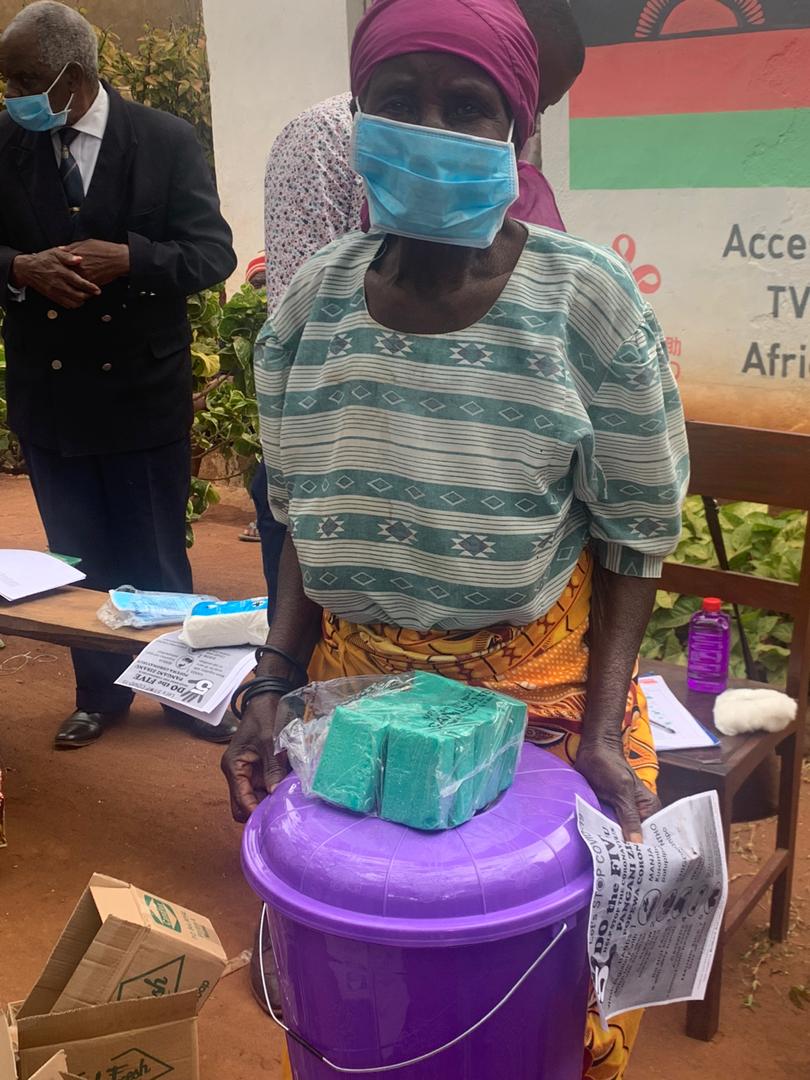