Abhimanyu Mishra has become the youngest grandmaster in the history of chess at just 12 years old.

Mishra, who is from New Jersey, US, broke Sergey Karjakin’s record of 12 years and seven months in Budapest, Hungary on Wednesday, June 30 at the age of 12 years, four months and 25 days old. 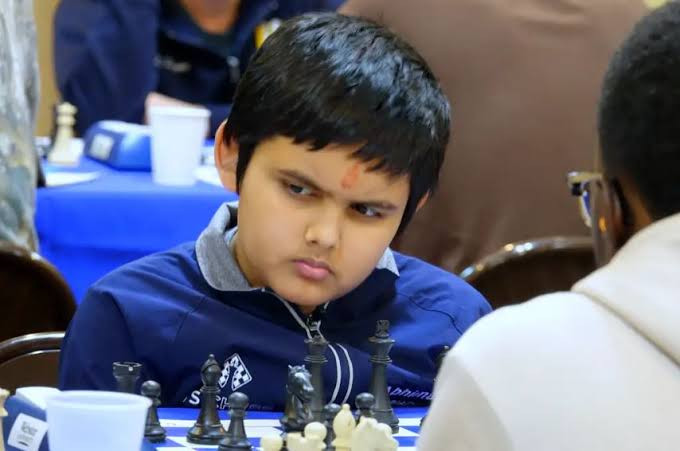 To become a grandmaster in chess, a player must achieve three grandmaster norms – an award given for a high level of performance in a chess tournament — as well as achieving an 2500 Elo rating given out by the F√©d√©ration Internationale des √âchecs (FIDE), the rankings that govern international chess competition. 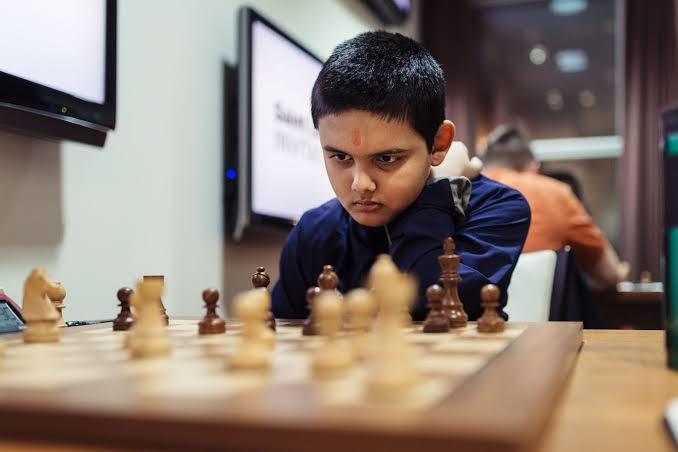 At the tournament, Mishra defeated grandmaster Leon Mendonca in the thrilling ninth round to earn his third and final norm having earned his first two over the previous two months.

He had already topped the required 2500 Elo rating mark in June. 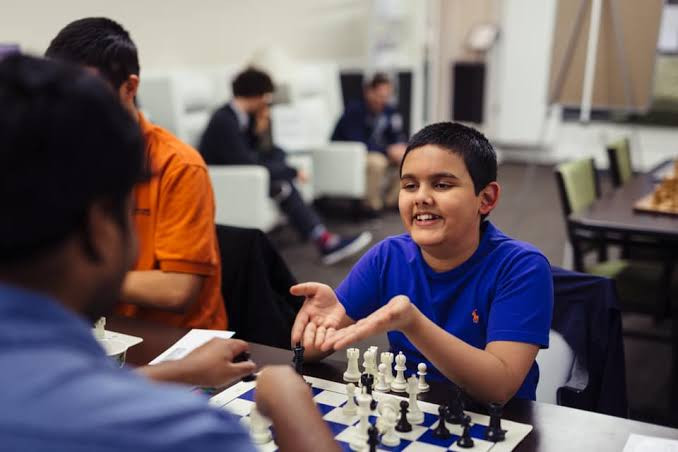 The record he has achieved has stood for 19 years 66 days before he broke it.

Posting a message on Twitter, he wrote “Finally checkmated the biggest opponent (ongoing pandemic) which stopped me for 14 months. Thanks everybody for all your love and support. Looking forward for World cup.” 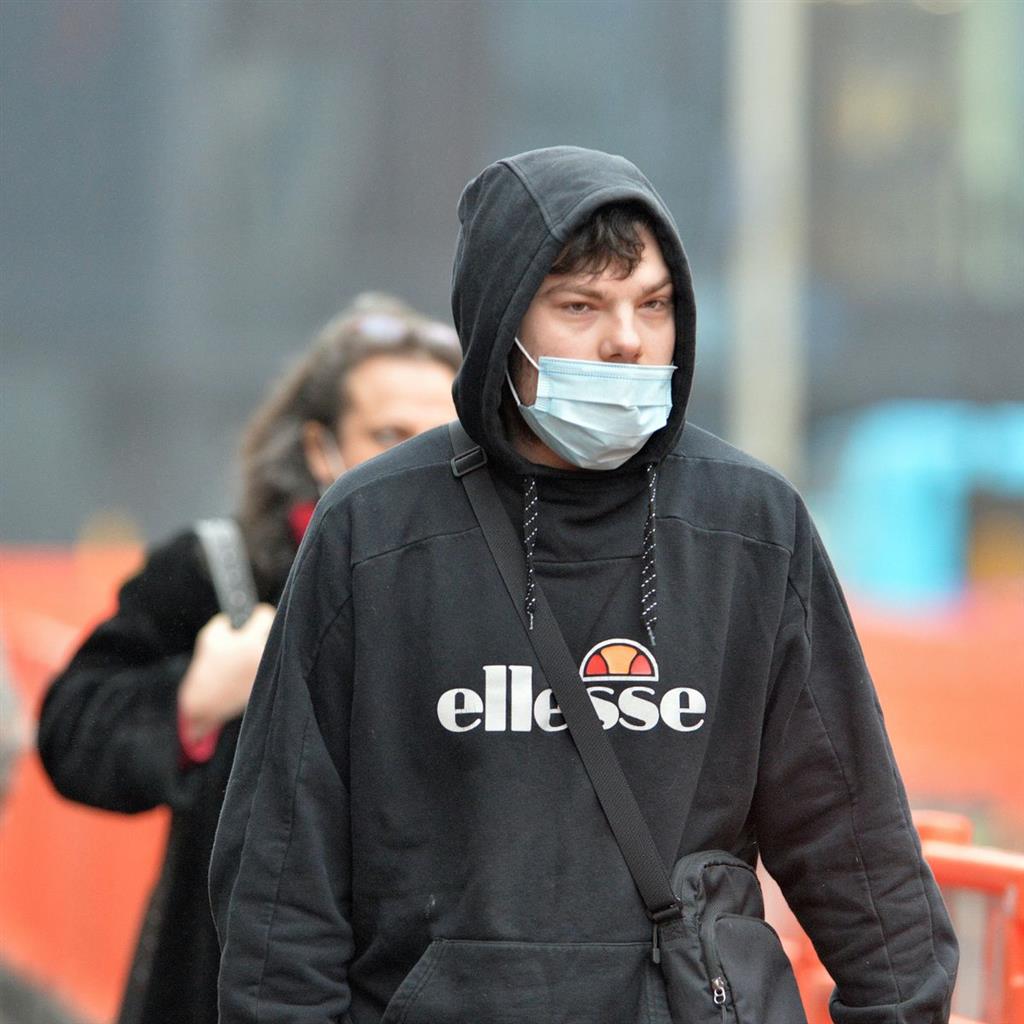 Man, 23, sentenced for ‘raping’ pony 4 years after he was prosecuted for having s*x with a horse 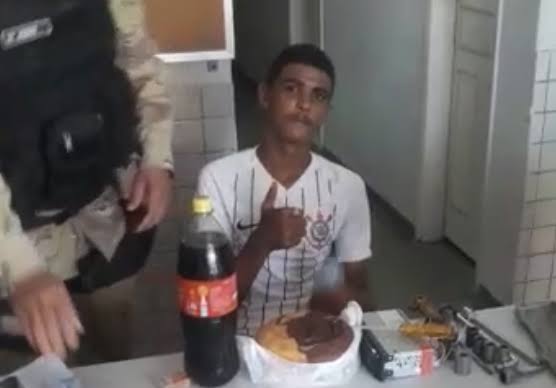 Thief Arrested on His 18th Birthday Gets Surprise Party From Police 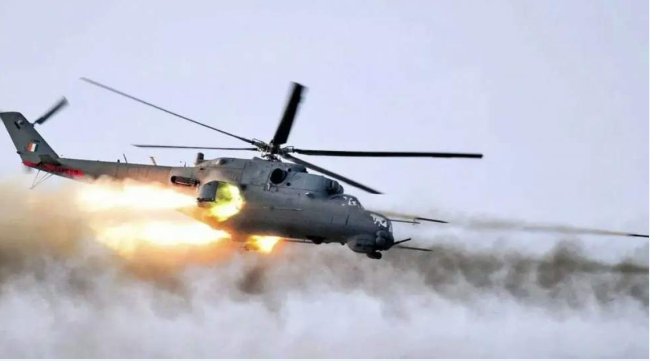