An Arab woman in Bahrain has been sentenced to 11 years in prison after being found guilty of fraud and forgery, and marrying three men, local media reported.

The defendant, in her 30s, stood trial for getting married simultaneously to three men, all of whom were friends. The woman managed to deceive the three friends, who believed that she was single and convinced them to get married to her.

According to court files, all the three victims paid a dowry worth a combined total of BD4,500, and the woman embezzled the money.

The woman forged her personal information providing a different identity to each victim. She stayed with her first victim for four months, during which she tied the knot with the second victim.

The latter survived with her for one month, and she finally signed a marriage contract with the last victim, who felt suspicious about her after one week.

She was arrested after the three men discovered that their wives were in fact the same person. Ironically, the three men met the girl because they approached one woman to find a girl for them to marry. And she shared the same woman‚Äôs number with them.

The woman alleged to the Public Prosecution that she was a divorcee when she married each one of them, but investigations revealed otherwise. 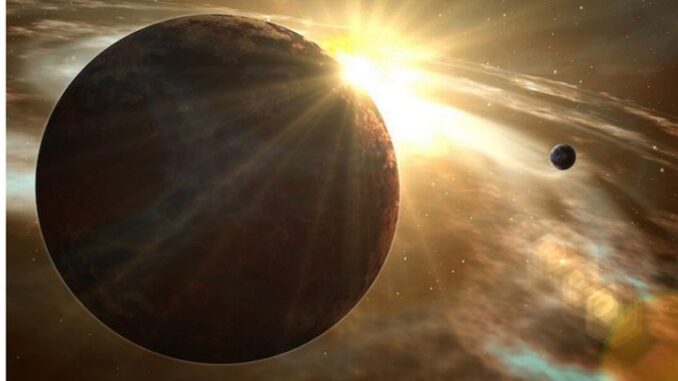 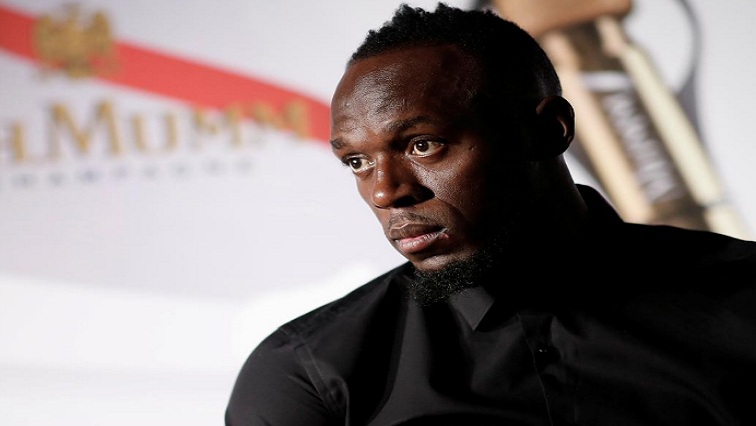