Former Minister of Finance Goodall Gondwe who is also Democratic Progressive Party (DPP) Vice President for the North has said he is planning to quit frontline politics.

Gondwe announced this in Mzuzu during a presser the Party held to highlight Vuwa Kaunda’s victory in the just-ended by-election in NkhataBay Central.

“I will officially announce my retirement in politics during the partyŌĆÖs convention that will take place in 2023,” said Gondwe.

He said time has come for him to pave way for fresh blood.

Gondwe once served as Member of Parliament for Mzimba North Constituency. 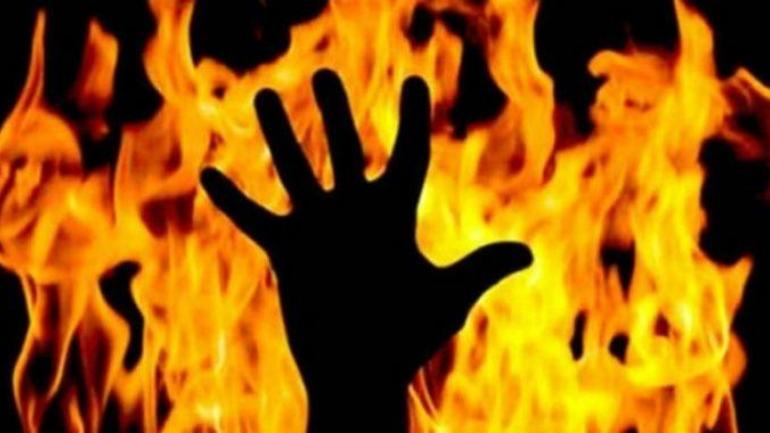 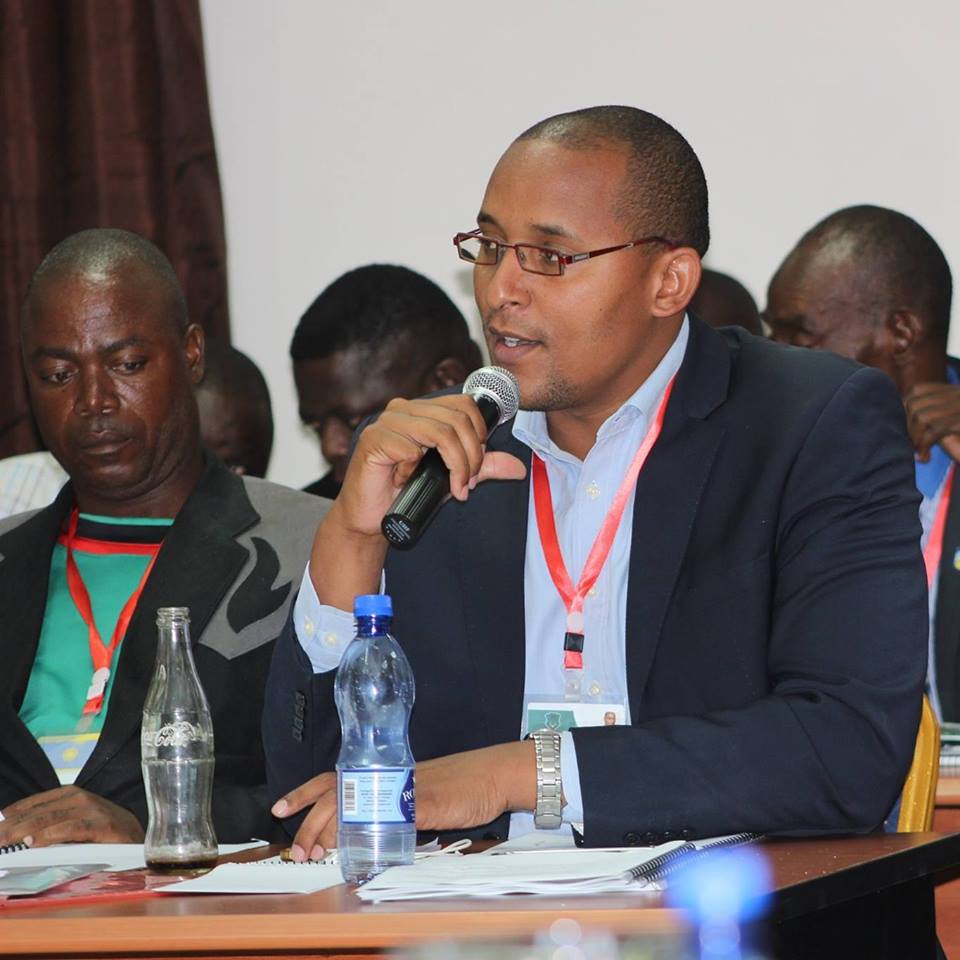 Man Dies While ‘Doing It’ in Phalombe