Police in Lilongwe are keeping in custody a 3 year old man Sunthani Foster for allegedly attempting to commit suicide.

According to Lumbadzi Police Spokesperson Felix Kwinyani, Foster attempted to take his life after disagreements on farm rentals fee ensued.

It is said that Foster had two clients renting his one acre farm at Sunthani village around Lumbadzi.

The two clients who were renting the farm were also surprised to see that the farm had also been prepared by other unknown people.

Following the development Foster was asked to give back K15, 000 that he had taken from his other clients.

Foster then resorted to take his own life after failing to reimburse the said money.

Luckily, he was rescued by his relatives who found nose-bleeding and uncontrolled while hanging to the roof of his house using a cloth of pair of trousers.

Foster will appear before court once he gets better.

Mozambican Arrested Over Theft of Motorcycle in Mulanje 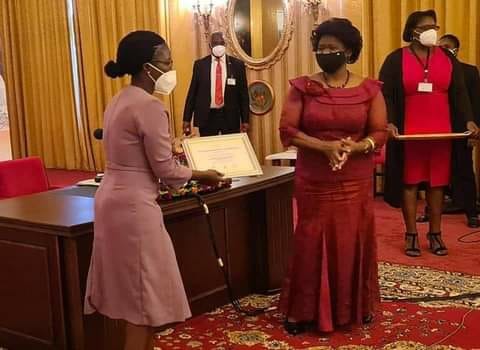