Executive Director for Center for Human Rights Rehabilitation Michael Kaiyatsa has called on President Lazarus Chakwera not to assent to Labour Relations Act Bill which has been passed by parliament.

Over the week parliament passed a bill which will be giving power to employers to deduct wages from their workers if they abscond work in form of strike.

The bill received a backlash from different stakeholders including human rights advocates who said the bill is an infringement of workers rights.

According to George Khaki, Chief executive officer for ECAM said the law will promote productivity in the work sector.

Kaiyatsa has since said that if the president will sign the bill, it will show that he is not a listening leader.

In a developing development, the Malawi Congress of Trade Unions (MCTU) will head to the courts of law to block implementation of the just amended Labor Relations Act

MCTU President Charles Kumchenga has told us they will meet with all their affiliates this Saturday to chart the way forward as government appears to have overlooked further consultations.

Law lecturer Prof. Edge Kanyongolo is of the opinion that the move is viable now or even after being assented to while private practice lawyer Michael Chipeta sees no reverse gear. 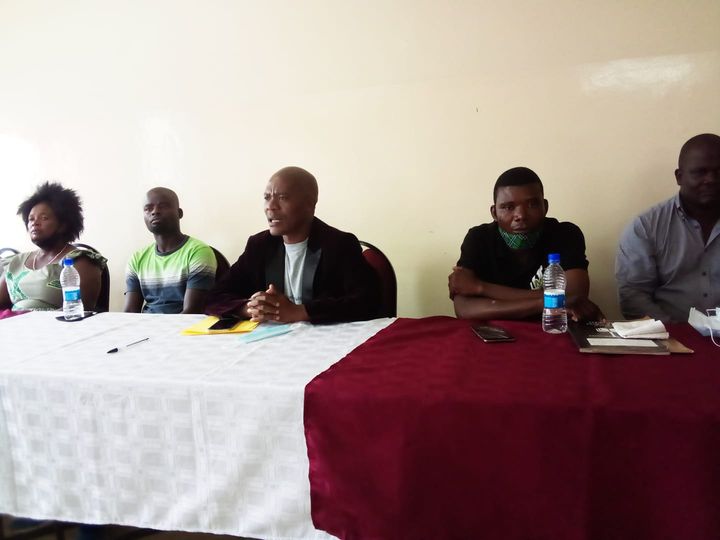