High Court Judge, Justice Mzondi Mvula, has set September 9, 2021 as the date to deliver judgment in the case involving three men suspected to have killed a man with albinism, Dyton Saidi aged 23 in January this year.

Mvula set the date on Friday at the end of a five-day hearing of the case in which three men, James Pilo Khanga. 71, Sumaila Nikisi 45, Gayesi Katupe 44, are suspected to have killed Saidi, from Kadewere Village Traditional Authority Chowe in Mangochi.

Saidi went missing on January 27 and his dismembered remains were recovered on a Friday, February 5, leading to the arrest of the three suspects.

The High Court sitting in Mangochi heard the case from Monday where the state paraded seven witnesses to give their accounts of what transpired on the night of January 27.

The witnesses finished testifying on Wednesday and in his ruling, Justice Mvula found the trio with a case to answer on three counts of murder, extracting human tissue and trafficking in persons.

â€śIndirect evidence firmly points to you: All evidence in its totality, suggests that the deceased had his life cut short by the trio with evil intentions, body parts extracted for exploitation, being a person living with albinism,â€ť said Mvula in his ruling.

Mvula has asked the defence and the state to file their separate submissions on judgment by 12 August and 24 August, respectively.

â€śRoughly it will take me two weeks after that, and on September 9 this year at 10 am, God willing, I will come to deliver Judgment,â€ť said Mvula on Friday, adding that the accused should remain in custody.

Spokesperson for Ministry of Justice and Constitutional Affairs, Pilirani Masanjala, who is also the senior state advocate, said that the state is pleased that the trial has fallen within the planned five days period.

â€śWe appreciate that this matter has come this far in such a short time,â€ť Masanjala told journalists in an interview, adding: â€śIt is important that such cases are not delayed.â€ť

One more suspect, Lucius Daudi Ngalu, is yet to be apprehended as he has been on the run since January, 2021. 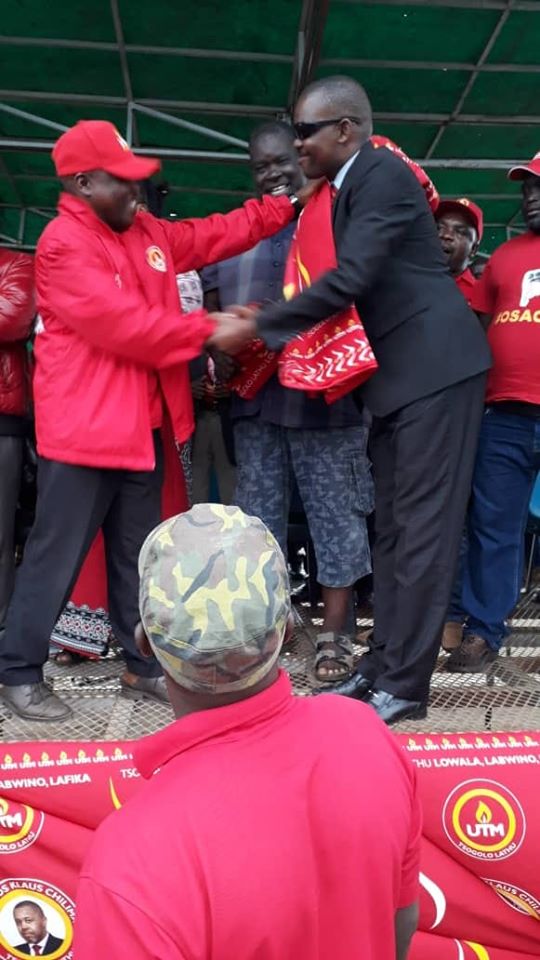 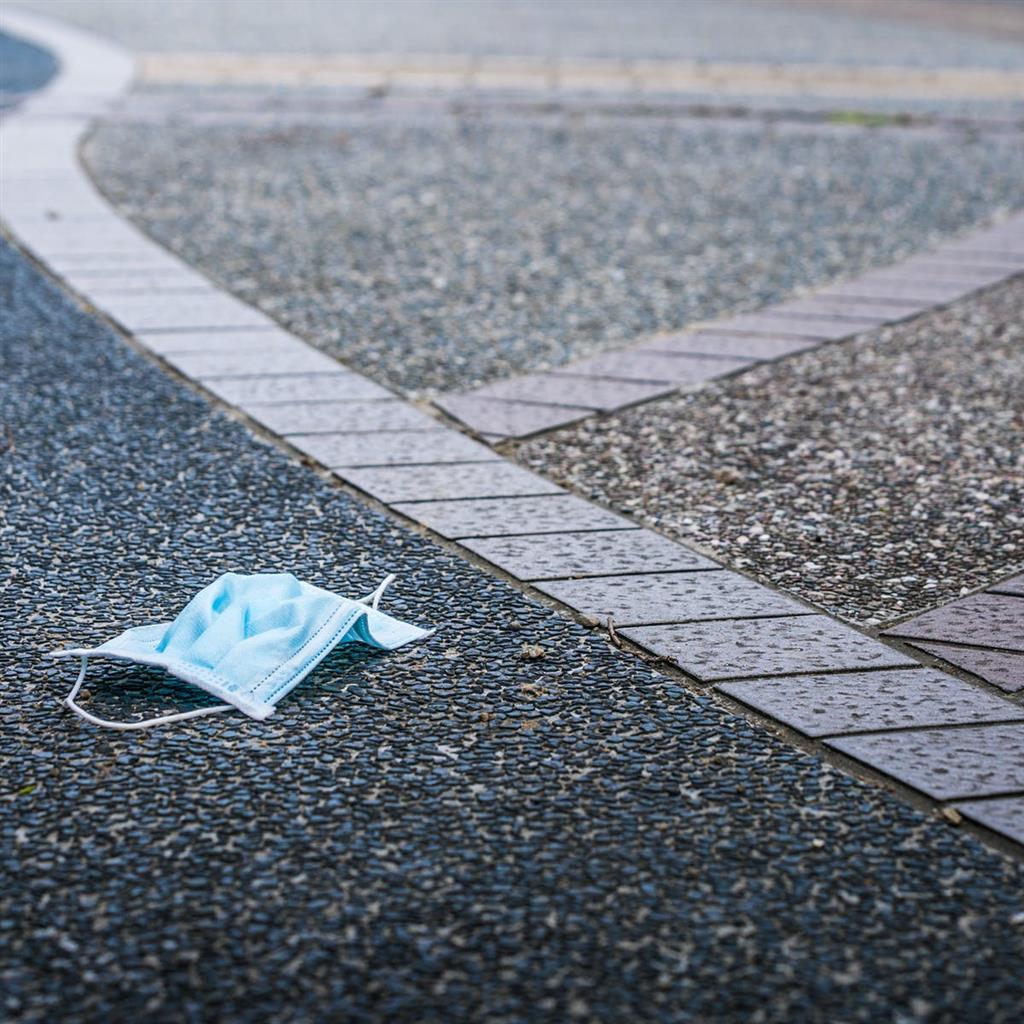 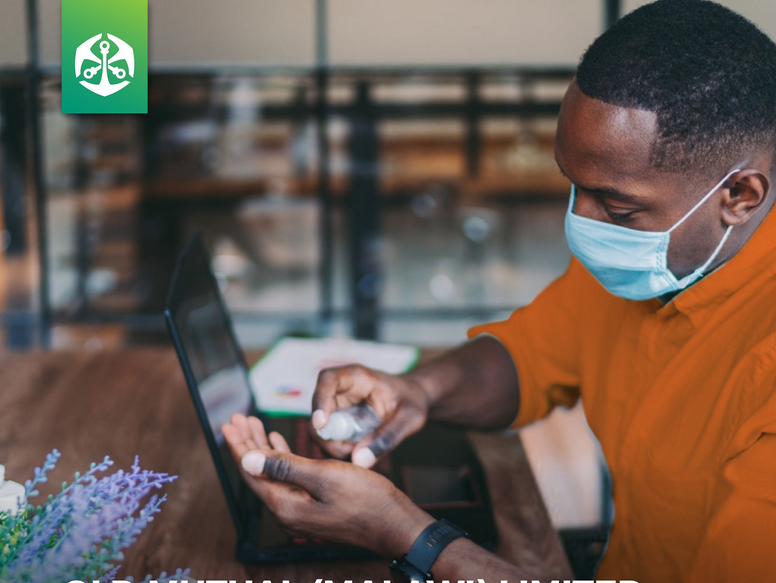