A young lad fulfilled his dream of walking again after his father, Jean-Louis Constanza, spent some time building an exoskeleton to make the dream a reality.

His 16-year-old son was able to wall on his feet and dump his wheelchair.

The boy has a genetic neurological condition that means his nerves do not send enough signals to his legs ŌĆō to walk across the room and turn around.

A video which surfaced online showed the young boy testing the machine while his father watched and guided him.

ŌĆ£Before, I needed someone to help me walk ŌĆ” this makes me feel independent,ŌĆØ said Oscar, as his father, one of the co-founders of the company that makes the exoskeleton, looks on.

Speaking at the the company WandercraftŌĆÖs headquarters in Paris, Jean said; ŌĆ£One day Oscar said to me: ŌĆśdad, youŌĆÖre a robotic engineer, why donŌĆÖt you make a robot that would allow us to walk?ŌĆÖ

ŌĆ£Ten years from now, there will be no, or far fewer, wheelchairs.ŌĆØ 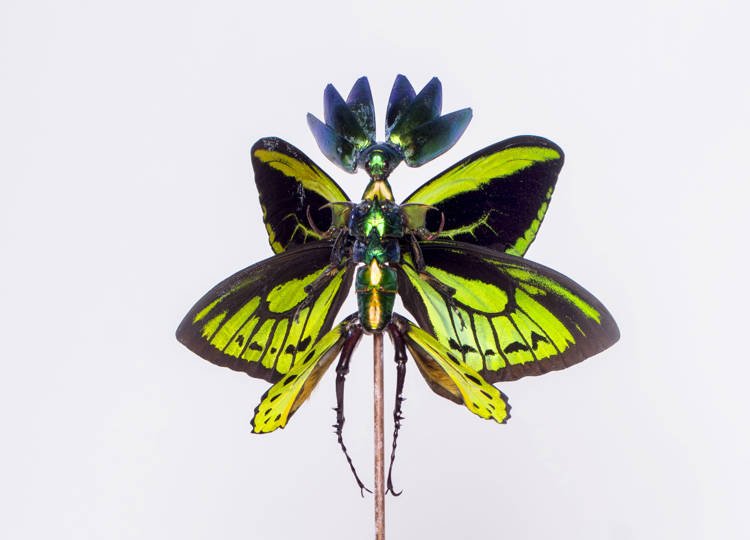 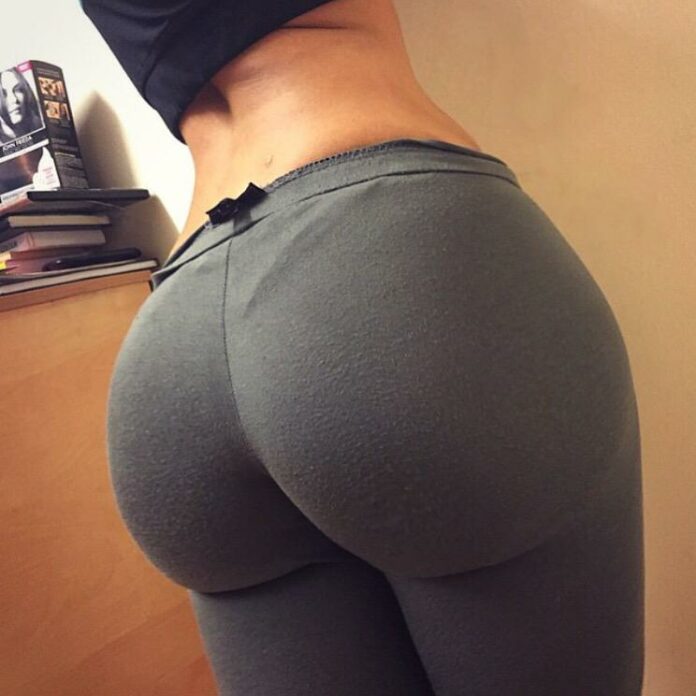 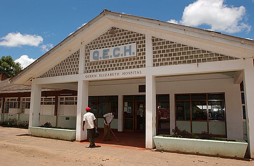