An Immigration officer was left counting losses after she lost two cars to her ben 10 lover.

Margret Mashongwa (41) of Unit O Seke in Chitungwiza allegedly lost a Toyota Toyoace and a Toyota Belta to Brian Mandofa (32) after she left them in his custody when she returned to her work station at Chirundu Border Post.

Infuriated by her boyfriendâ€™s actions, Mashongwa reported the matter to the police.

Reports indicate that Mandofa appeared at the Harare Magistrates Court charged with theft of trust property.

He, however, was not asked to plead to the charges when he appeared before magistrate Dennis Mangosi, who remanded him in custody today for bail application.

Allegations are that sometime in January this year, Mashongwa gave Mandofa a Toyota Toyoace ( ADP1757) for safekeeping.

Mashongwa gave her boyfriend permission to use the Toyota Toyoace temporarily.

During the same month, Mandofa was given a Toyota Belta (AEM5578), so that he could have the motor vehicle repaired as it was having some mechanical problems.

Mashongwa allegedly asked her boyfriend to bring back the two motor vehicles but he started giving excuses.

The court heard that at times Mandofa would not pick up calls or he would answer and shout at her.

Left with no option, Mashongwa took the matter to the police who arrested Mandofa at his workplace in Warren Park D, Harare. 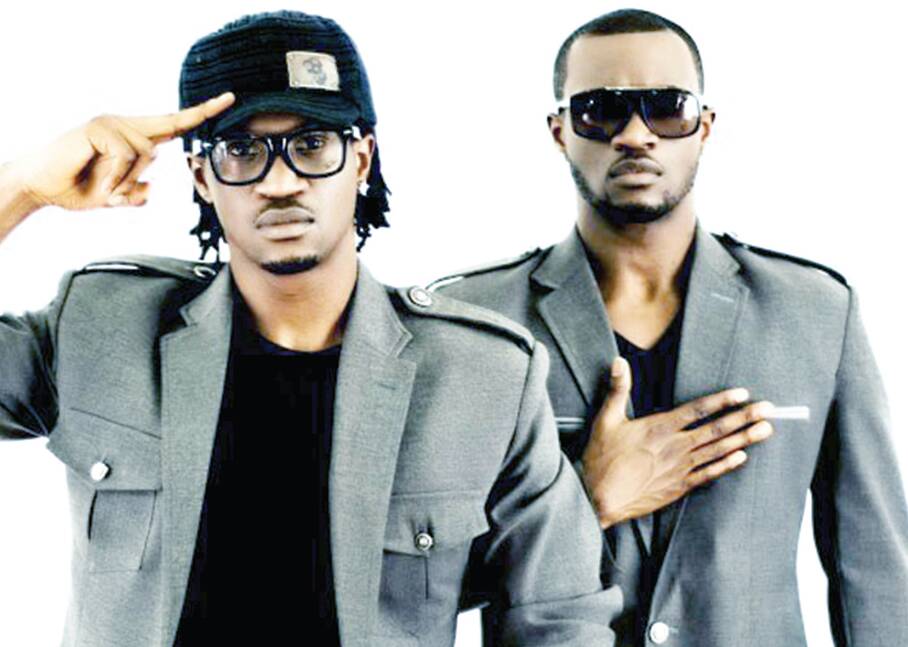