Wayne Rooney has apologised to his family and Derby after leaked images of him in a hotel room with a group of young women emerged online.

Cheshire Police confirmed on Tuesday they would not be taking action against a complaint of blackmail made by Rooney’s representatives.

The 35-year-old apologised to his family over the images on Wednesday evening, July 28.

â€śI went to a private party with two of my friends and from me, Iâ€™d like to apologise to my family and the club for the images which were going round and I want to move forward on this.

â€śIâ€™m grateful to Derby County for giving me this opportunity to get this club back to where it belongs, and Iâ€™ll do everything in my power to make sure I do that.â€ť

The Rams hostÂ Notts CountyÂ in a friendly on Sunday ahead of their opening match of the Championship season on Saturday, August 7 against Huddersfield. 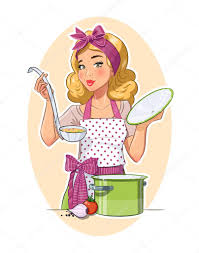 Woman Kills Boyfriend, Cooks His Privates And Serves Them To Other Men 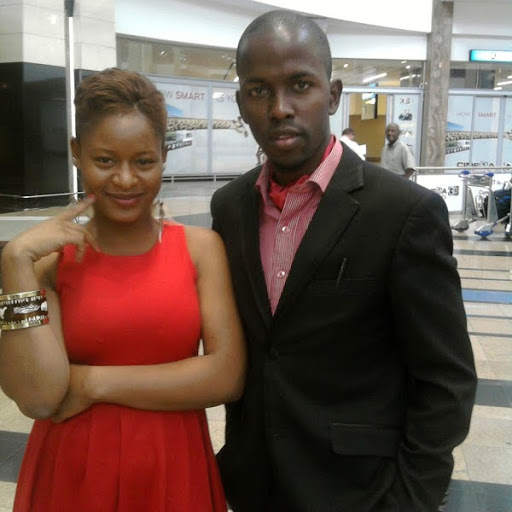 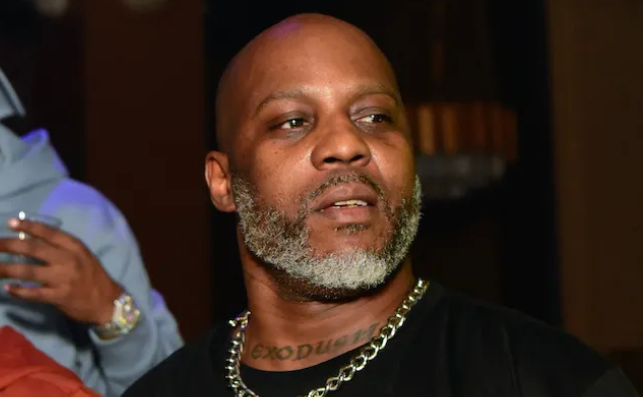