The main opposition Democratic Progressive Party (DPP) has rescinded its decision to fire four senior officials from the party.

The former ruling party made the communication in a press statement seen by FaceofMalawi reporter.

The quarter was fired for alleged misconduct.

In the statement signed by DPPâ€™s by the partyâ€™s Administrative Secretary Francis Mphepo, called on the officials to abide by the DPP constitution and respect all its leadership.

This is happening as Nankhumwa and three others are in court challenging their expulsion and seeking legal intervention to have the party convention earlier than 2023.

The officials are yet to comment on the matter. 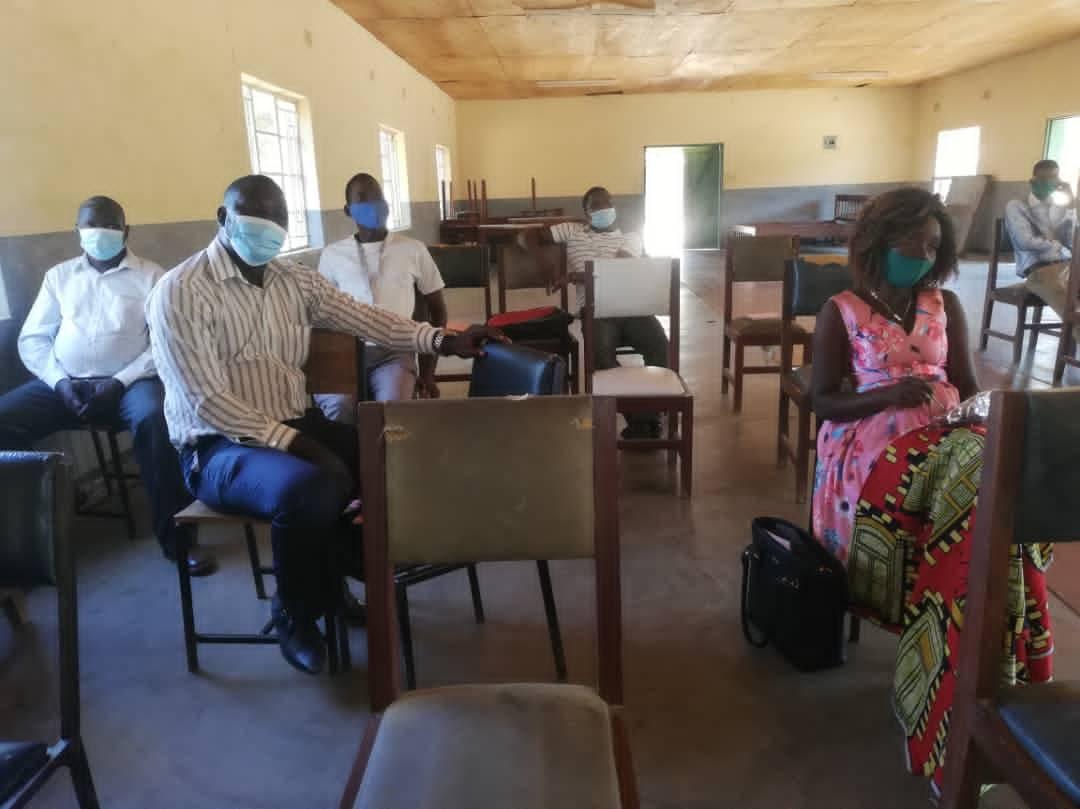