In Kenya, residents of Nyamirieta village, Nyatieko Ward in Kitutu Chache South constituency in Kisii County are in shock after a man committed suicide over frustrations by his wife and mother-in-law.

Mogire Omurwa Arasa hanged himself outside his house and left a suicide note that if he dies, wife and the mother-in-law should not attend his funeral.

Arasa said Mogire, aged 38 wrote that the duo had stressed him, suffered depression and he could not withstand the problems, forcing him to take his life.

He said depression was killing many people including police officers and urged the government and church leaders to address it at the grassroots to avoid such deaths,

‚ÄúPolicemen are killing themselves and their colleagues. The outbreak of covid and poverty has depressed people, leading to suicides‚Äù Arasa told People Daily on phone.

He said the death has devastated him, adding that police from Nyatieko took the body to Kisii Teaching and Referral Hospital to await postmortem.

Arasa said it would be difficult for the family not to allow the wife to bury him and stop his mother-in-law from attending the funeral since it will strain the relationship between the two families.

Abagusii Culture and Development Council chairman, James Araka said according to the Gusii culture and traditions, a woman is supposed to bury her husband by dropping soil into the grave to show that the man was married.

He said the decision by the deceased to write a note stopping his wife and the mother-in-law from taking part in the funeral was emotional, adding it is the wife who should bury him despite the family conflicts they had.

‚ÄúWe have cases where a woman who had separated with her husband is summoned to bury him and she complies‚Äù Araka told¬ÝK24 Digital¬Ýon phone yesterday.

The official said a suicide note is not like a Will which has to be respected family members, stressing it is necessary for the family to allow the wife bury him and the mother-in-law to attend to maintain the relationship between the two families. 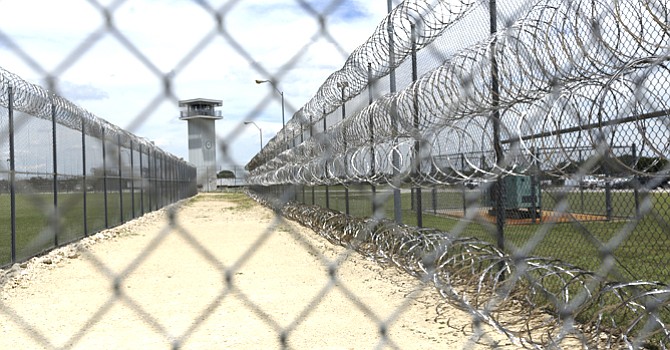 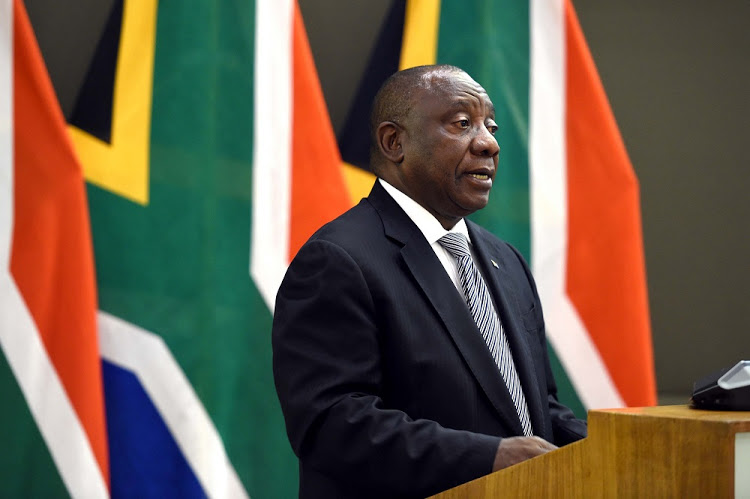