Three people, who were allegedly hired as health surveillance assistants under Nsanje District Council without following laid down procedures, have been removed from the pay roll.

District Commissioner, Dr. Medson Matchaya has confirmed of the development in an interview with the press this morning.

It is alleged that Nachamba recruited three additional HSAs in June this year, contrary to a warrant by the Department of Human Resource and Management (DHRM), which instructed the council to only hire four HSAs as per the establishment.

One dies, seven injured during Tonse victory celebrations in Mzimba 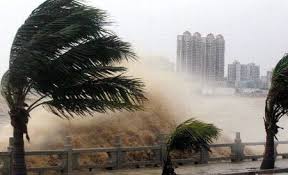 6 In-Cooler Over Series Of Armed Robberies