Uganda is set to temporarily host 2,000 refugees from Afghanistan following the political unrest in the country.

State minister for Relief, Disaster Preparedness and Refugees, Ms Esther Anyakun said on Tuesday that this follows a request by US government, which was granted by President Museveni.

“We expect to host them temporarily before they can be relocated by US government. It was request from US government to His Excellency. We started the preparation yesterday,” Ms Anyakun said today.

She added that the first batch of about 500 Afghan refugees were expected August 16 but they didnâ€™t arrive.
“We are expecting- they might come any time since itâ€™s an emergency landing. They have requested us to host 2,000. They will be received in shifts,” she explained.

According to government, the US administration will meet all expenses incurred during their (refugees) stay.
The refugees from the US and other countries will be accommodated by Uganda for a period of three months and will arrive in groups of 500.

Uncertainty grew in Afghanistan after the hard-line Islamic group of the Taliban regained power from President Ashraf Ghani, almost 20 years after a US invasion had toppled the group.

Man Run Over By Dozer He Was Operating 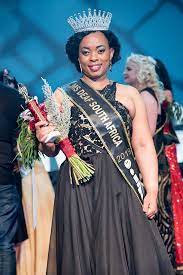 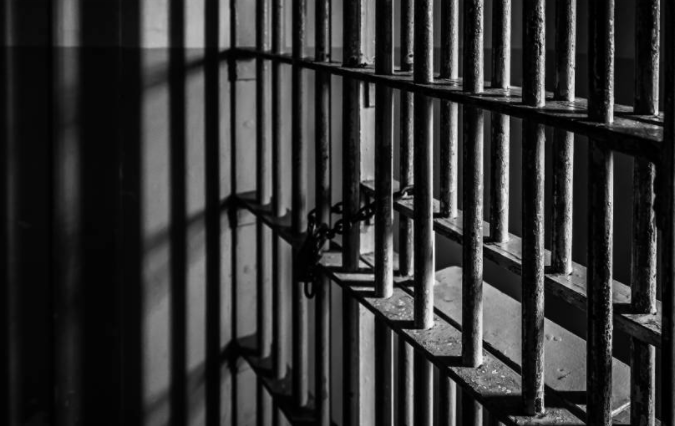 Man gets life sentence for raping daughter, sires child with her