A zoo handler is lucky to be alive after a visitor jumped into a tank to save her from an alligator that had clamped down on her arm.

A Utah reptile center employee was doing a presentation for a group that were there to celebrate a birthday party. While talking to some adults and children about the alligator, the employee opened the enclosure to feed the alligator but it clamped down on her arm and yanked her into its enclosure, thrashing her around.

Fortunately, one of the visitors, now identified as Donnie Wiseman, 48, jumped into the water and climbed on top of the reptile in an effort to free the handler from its jaws. 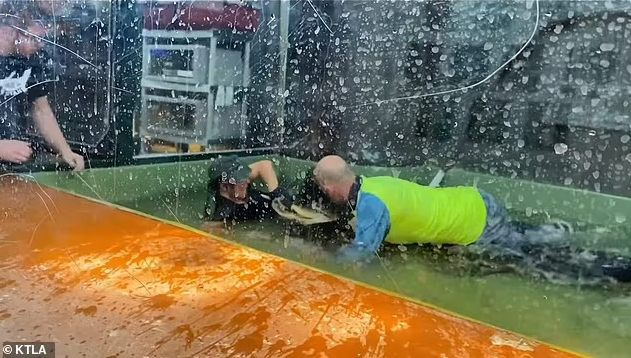 Shane Richins, the company’s owner, said in an interview that the handler was opening the enclosure to feed the alligator as usual, but this time the reptile “got a little extra spunky.”

Richins said the center normally has a strict policy for a second handler to be nearby when employees are working with the alligators.

However, that hasn’t been enforced in recent years if the worker isn’t planning to enter the enclosure, he said.

“We still enforce it strictly whenever somebody gets in with the gator but, of course, going forward, we will be back to strictly enforcing it with any interactions with the gator for that very reason,” Richins said.

“I’m just like, ‘What do I do? What do I need to do?’ And I got on him, just like in all the movies and documentaries I’ve seen.”

Wiseman got the alligator pinned, and the handler calmly gave him and another man, Todd Christopher, instructions to help her escape from the pool.

Wiseman stayed on top of the reptile until the woman was freed. 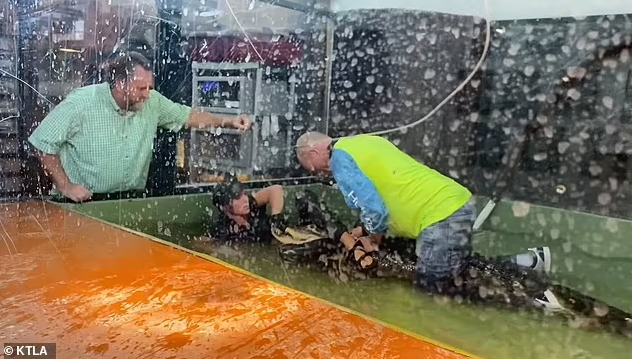 Todd Christopher’s wife, who has a background in nursing, then began performing first aid before emergency crews arrived at the scene.

Richins said the handler underwent surgery and is taking antibiotics. 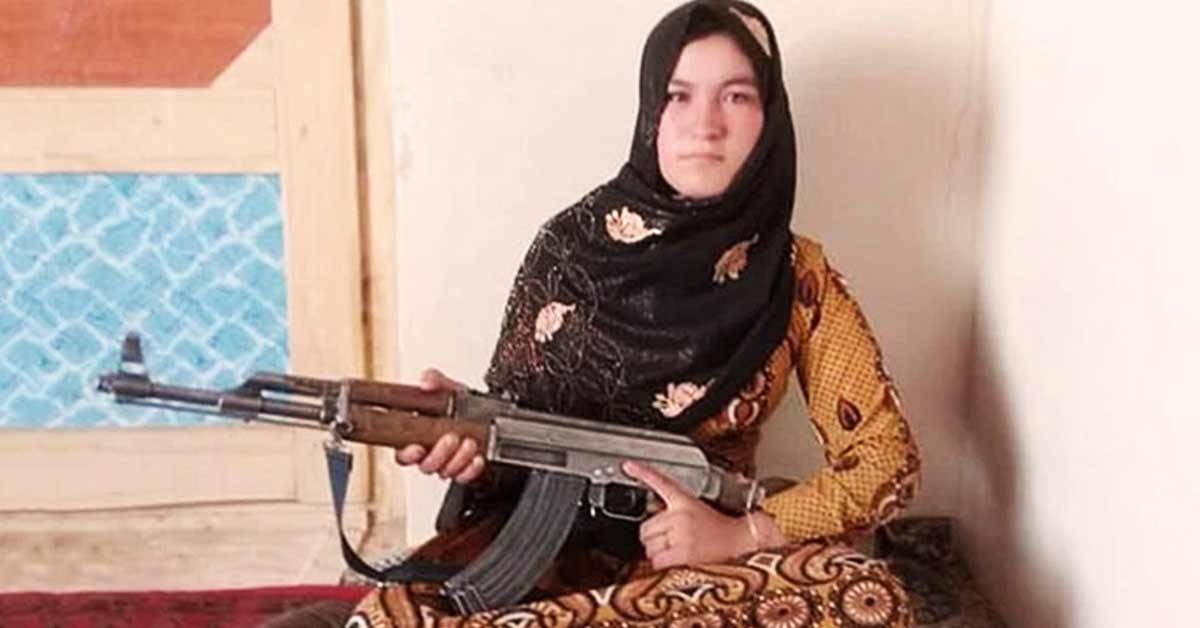 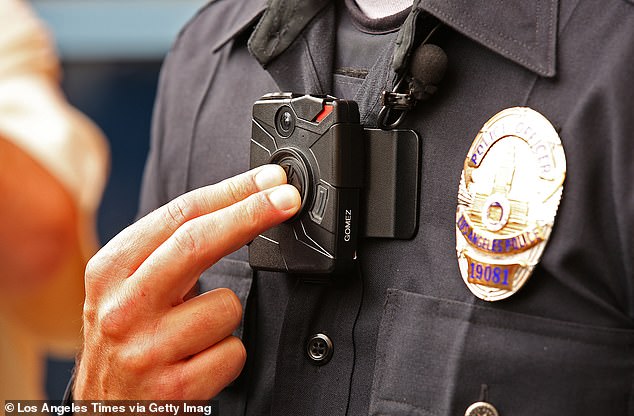 Cop Under Investigation For Caressing Corpse 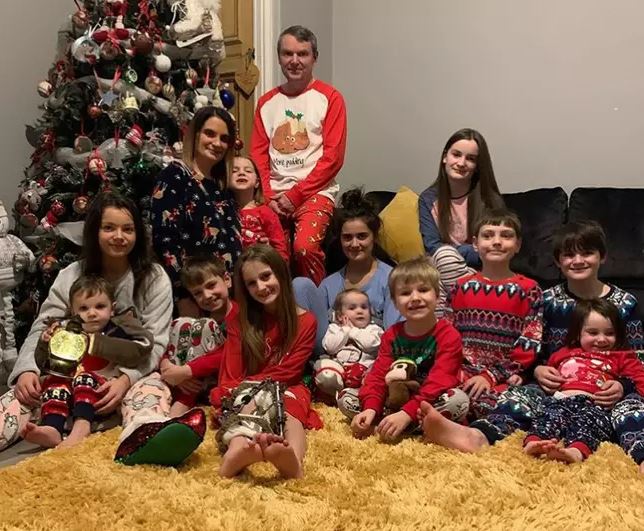